Washington, October 4: President Joe Biden has expressed grave concern, saying the United States will soon impose more costs on perpetrators of violence against peaceful demonstrators who protested the death of a 22-year-old woman in Iran’s moral police custody. expressed. About their crackdown.

Mahsa Amini, 22, from Kurdistan, Iran, was arrested on suspicion of violating the country’s strict Islamic dress code. His Sept. 13 death in custody of Amini in Tehran sparked street protests across the country. Iranian security forces crack down on the protests.

“For decades, the Iranian regime has denied its people basic liberties and suppressed generational aspirations through intimidation, coercion, and violence. I stand with the women of Iran and all citizens of Iran,” President Biden said on Monday. Death of Mahsa Amini: Students trapped inside Sharif University amid clashes in Tehan following anti-hijab law protests (video).

Biden said the US is making it easier for Iranians to access the internet. The US is also holding Iranian officials and organizations, such as the Morality Police, responsible for using violence to suppress civil society, he said on Monday.

“The United States will impose additional costs on perpetrators of violence against peaceful demonstrators this week,” Biden said in a statement. “We will continue to hold Iranian officials accountable and Iranians free to protest. I support my rights,” he said.

“I continue to stand up to reports of an escalating violent crackdown on peaceful protests in Iran, including among students and women who are demanding equal rights and basic human dignity,” Biden said. I am deeply concerned,” he said. They want fair and universal principles that underpin the UN Charter and the Universal Declaration of Human Rights, he added. Iran’s Ayatollah Ali Khamenei backs police over Masa Amini’s protests, potentially suggesting a tougher crackdown.

White House press secretary Karen Jean-Pierre told reporters on board Air Force One that the United States was alarmed by reports that security officials were responding to peaceful student protests with violence and mass arrests. and said he was stunned.

“College students are the brightest young people who are responsible for the future of Iran. They are outraged by the death of Martha Amini, the Iranian government’s treatment of women and girls, and the ongoing violent crackdown on peaceful protests. Of course I do,” she said.

“This weekend’s crackdown is exactly the kind of action that drives Iran’s talented young people out of the country by the thousands, in search of dignity and opportunity,” Jean-Pierre said. In response to questions, the spokesperson said the Joint Comprehensive Plan of Action (JCPOA) is the best way to deal with the nuclear issue with Iran.

“As long as we believe it is in the national security interests of the United States to pursue the JCPOA negotiations, we will,” she said, noting that the United States will seek other tools to address other issues regarding Iran’s actions. He added that he will continue to use it.

Commonly known as the Iran Nuclear Agreement, the JCPOA is a nuclear agreement reached between Iran and the five permanent members of the United Nations Security Council (China, France, Russia, the United Kingdom, the United States, and Germany) in 2015. It’s a plan agreement. and the European Union.

Under its terms, Iran agreed to dismantle much of its nuclear program and open its facilities to wider international inspections in exchange for billions of dollars worth of sanctions relief.

Former President Donald Trump unilaterally withdrew from the deal in 2018. Indirect talks between the US and Iran to revive the deal have broken down.

Iran has long denied seeking to develop nuclear weapons, but insists it has the right to have a civilian nuclear infrastructure.

“I’m sure you’ve heard from Jake Sullivan, National Security Advisor, that while we’re in the nuclear negotiations, we’re not going to take an inch to advocate and defend the rights of women and citizens. I’m not going to slow it down, it’s Iran,” said Jean-Pierre. “Even at the height of the Cold War, President Reagan called the Soviet Union an empire of evil, and he was engaged in disarmament negotiations.

https://www.latestly.com/world/world-news-us-to-impose-further-costs-on-iran-for-crackdown-against-protesters-biden-4285201.html US imposes more costs on Iran for crackdown on protesters: US President Joe Biden 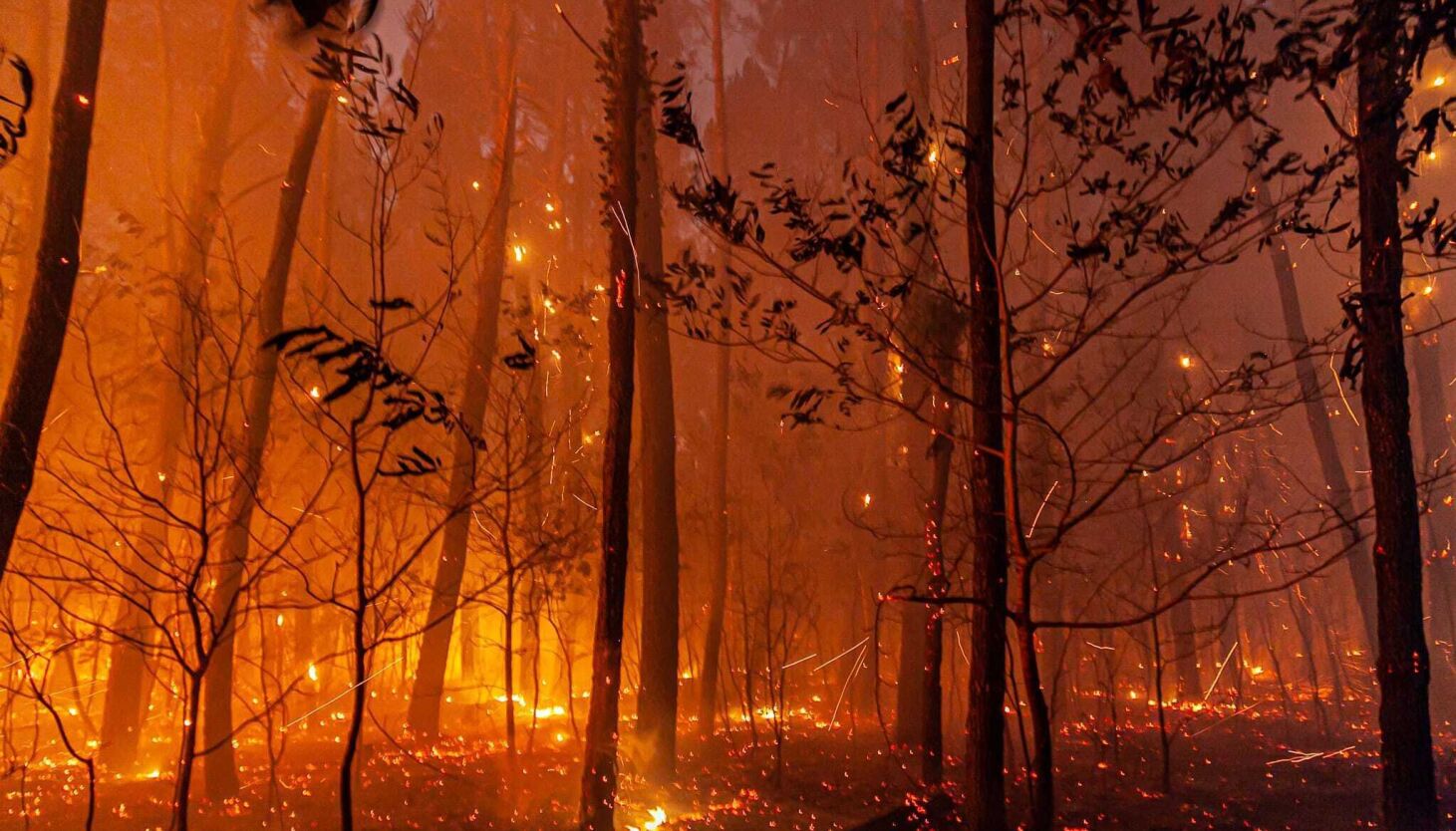 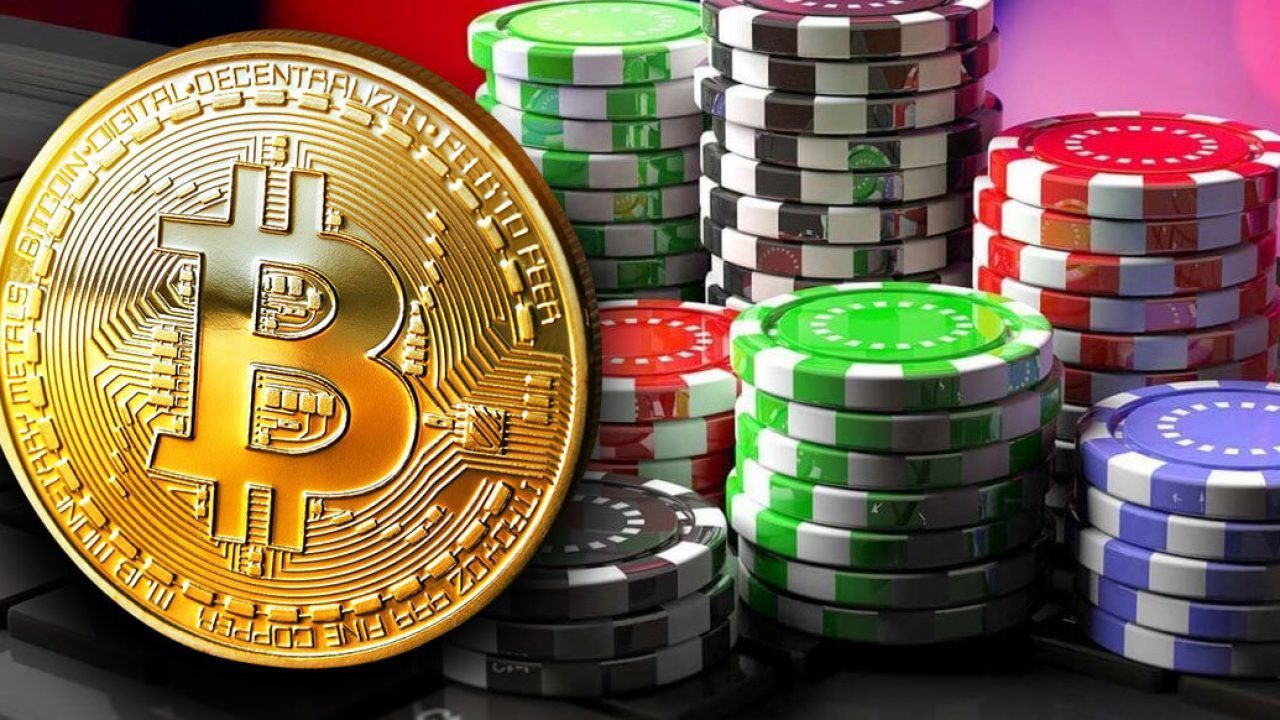 The Complete Guide to Bitcoin Casinos 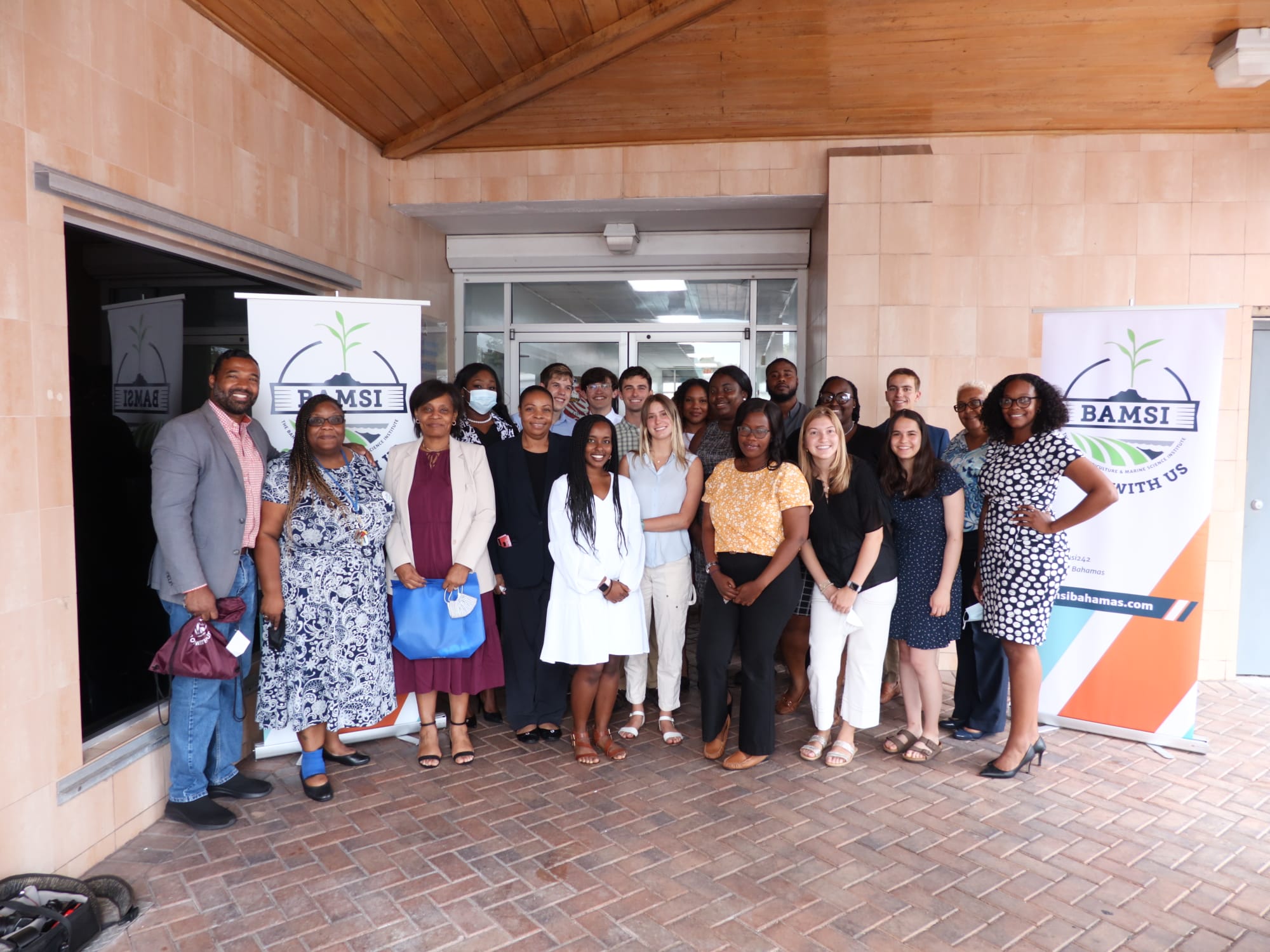 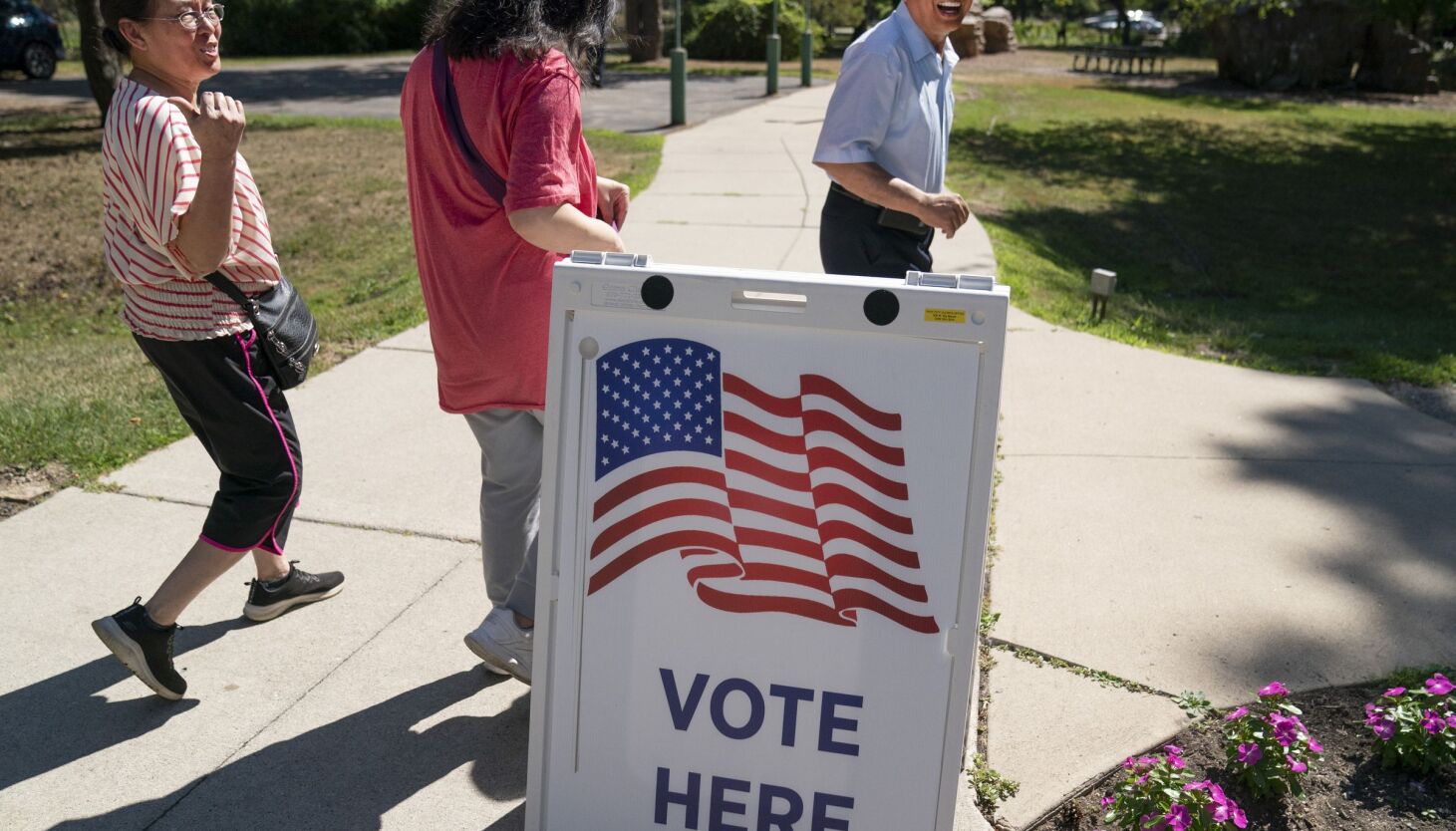