On Friday, the Biden administration announced that the United States would completely lift the arms embargo on Cyprus. This is a landmark decision that confirms the deepening of the strategic partnership between the two countries.

The move follows the partial lifting of the 2020 embargo. This reflects years on Capitol Hill where congressional leaders such as Senators Menendez, Senators Rubio, MPs Bilirakis, MPs Sicilin and German MPs played key roles in ending the embargo. It is also the result of extensive advocacy. This policy not only failed to bring the occupation of Cyprus closer to an end, but it also undermined US interests in the Eastern Mediterranean.

HALC Executive Director Endy Zemenides joins Thanos Davelis to outline the key milestones that led to Friday’s historic announcement and what to expect as leaders gather in New York for the opening of the United Nations General Assembly. provide perspective on the

Energy: People have a right to know how much of today's subsidies subsidize the interests of others – PN 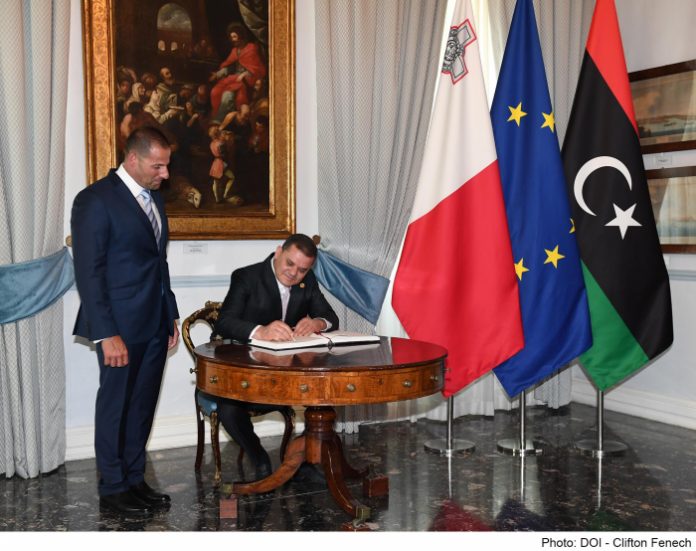