Islamabad, September 30: Refuting conspiracy theories that the United States was involved in facilitating regime change in Pakistan, US Special Envoy to Pakistan Donald Blom said there was absolutely no truth in the alleged secret diplomatic telegrams that were at the center of the controversy over the former prime minister’s overthrow. said no. According to media reports, the government of Minister Imran Khan.

Ambassador Blome made these remarks when speaking exclusively to Pakistani local media The News International and Jang. Russian President Vladimir Putin has declared the annexation of the Ukrainian territories of Donetsk, Luhansk, Kherson and Zaporizhia, stating that “Russia has four new regions.”

Describing the unfortunate prevalence of conspiracy theories such as regime change, Blomme denied all allegations. Regarding Washington’s oft-discussed demands for Pakistani air bases, Special Envoy Blome said, “One way or another, I can tell you there was no discussion of air bases.” “Regional security is a very important issue for Pakistan right now,” the US ambassador replied.

Bloom added, “We have broad concerns about nuclear proliferation and are working very hard to find ways to mitigate the threat of nuclear weapons around the world, and are fully committed to the principles of non-proliferation. I will.” Rushed Pakistani Prime Minister Shebaz Sharif’s house and debugged after audio leak.

“It remains high on the U.S. government’s agenda. We have had good and open discussions with Pakistani authorities on various security issues.We have cooperated with Pakistan on nuclear issues at various international fora. We have worked directly with Pakistan at the IAEA.We have joined together in a global initiative to combat nuclear terrorism.We have cooperated with the United Nations effort to prevent the proliferation of weapons of mass destruction. We have to build strong blocks against these issues.

Commenting on the relief assistance following the devastating floods that have hit much of Pakistan, Mr Blome said: The $1 million will specifically focus on food security, which will be used to rehabilitate flood-damaged irrigation infrastructure, seeds and fertilizers for farmers. It is done through UN agencies such as WFP.We also work through many international NGOs.”

In response to a question about this debt, the Ambassador said: , the debt of the Paris Club is relatively small. This is how the United States works with Pakistan to defer payments.Our portion of the debt is small.Certainly, we want to help Pakistan weather this very difficult time. increase.

Regarding terrorist attacks on Pakistan from the land of Afghanistan, Donald Bloom said: 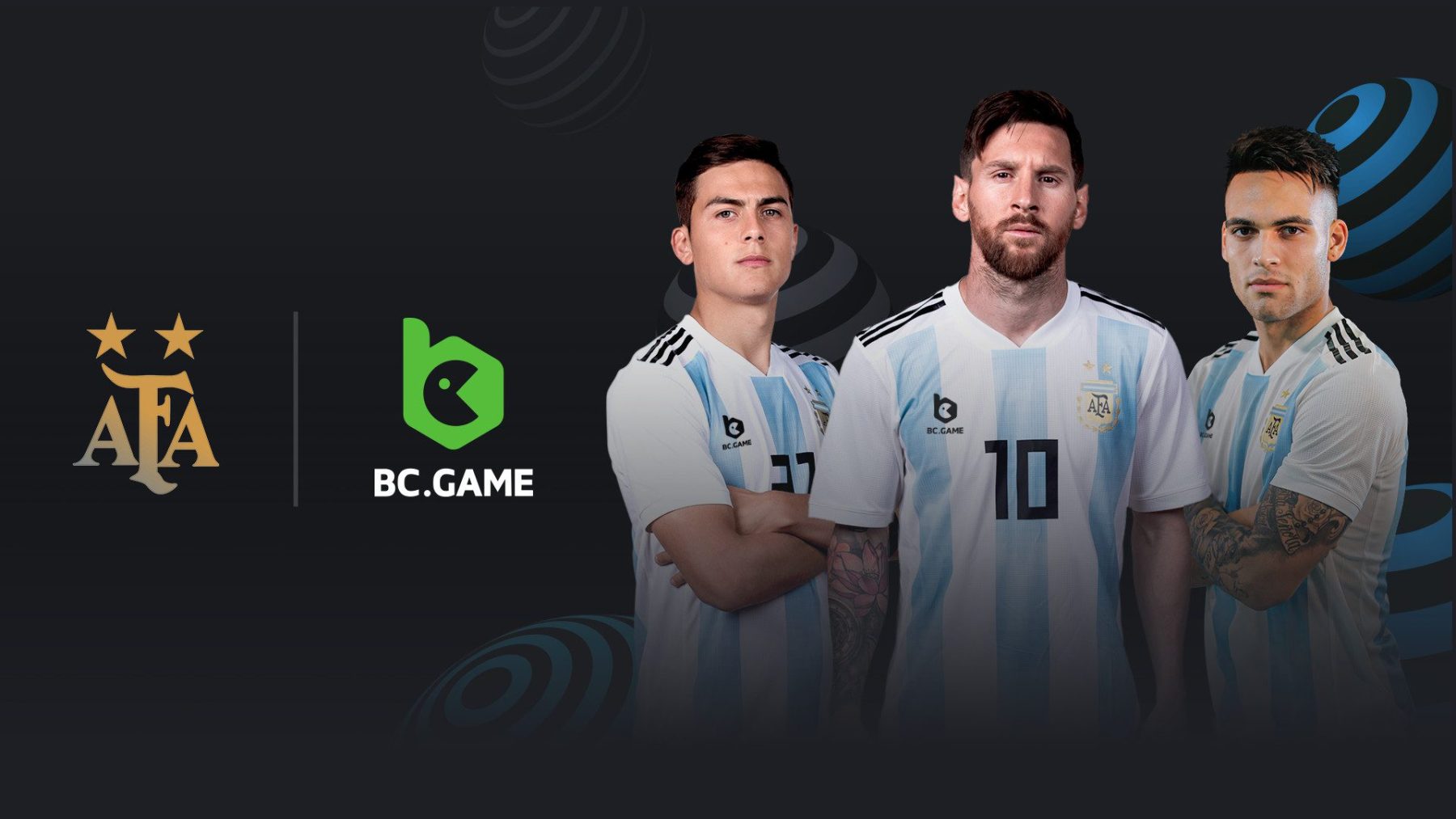 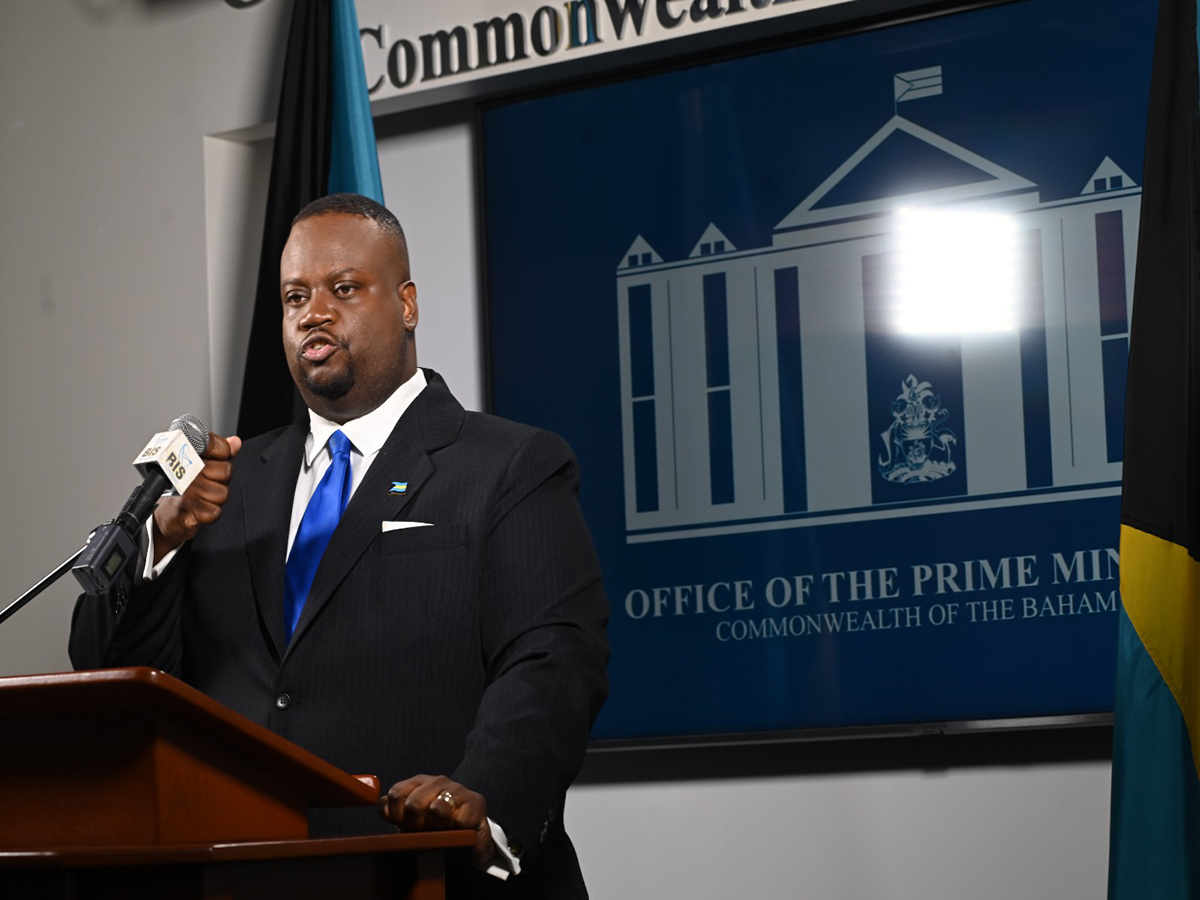 Top 3 cryptocurrencies to buy in 2022 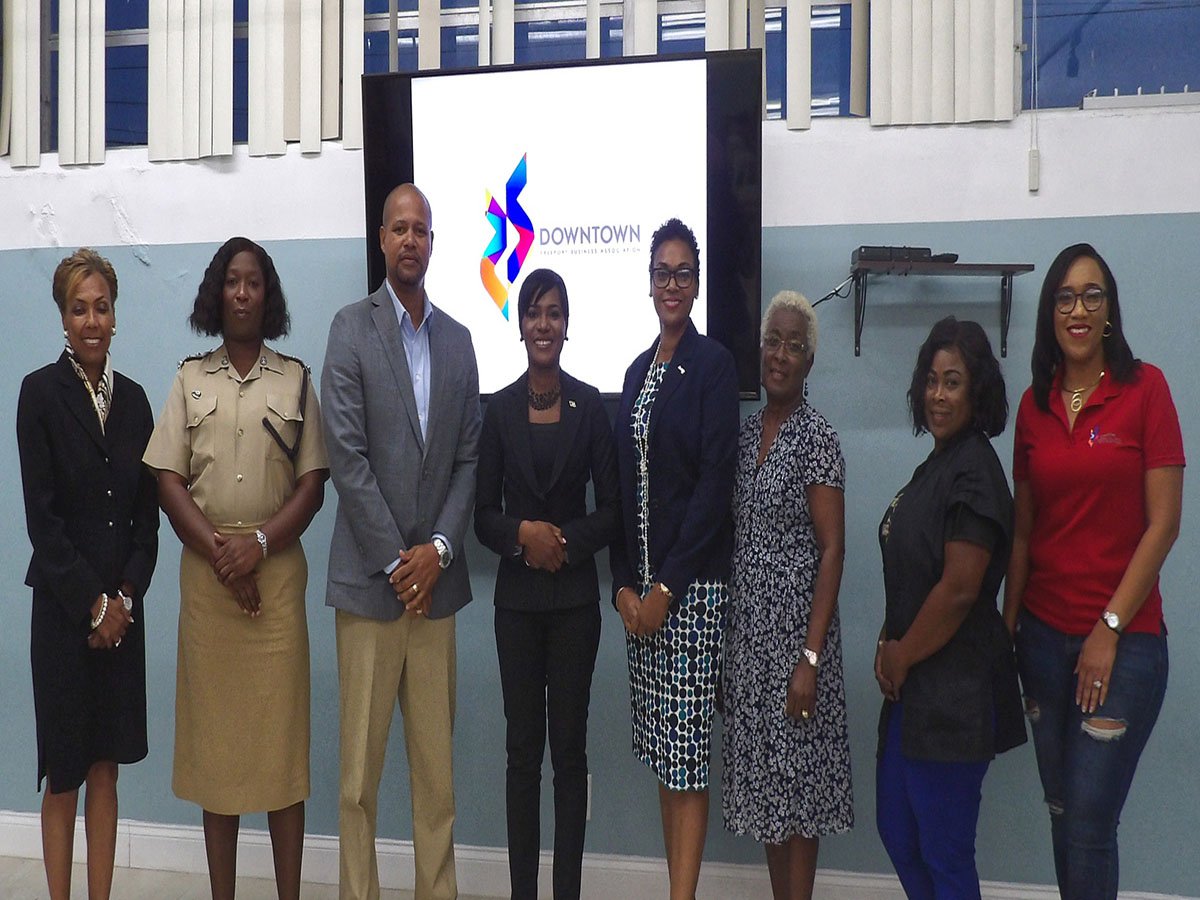