A five-minute documentary film entitled “Seljačkasvadbau Hrvatskoj” (Croatian Village Wedding) by Anatolyzi Bazarov, shot in 1922 in the villages of Sericheche and Greda near Sunja in Sisakmo Slavina County, is a traditional Croatian village. It was celebrated a century ago, giving insights into the wedding.

The film was released by the Croatian National Archives (Hrvatskidržavniarhiv) as part of the “Croatian Film Heritage” program aimed at promoting the National Archives’ national film collection.

The film, which introduces Croatia’s old wedding customs and life in an unprecedented way, is divided into seven chapters.

Pripremezasvadbeniručak / Preparing for a wedding lunch

Polazaknavjenčanje / Departure for the wedding

Mladapreodjevenakaoudataženaspoculjicomnaglavi. Poobičajupolijevanabunarukuma Idjevera / The bride dressed as a married woman with poculjica on her head.According to custom, she splashes water from the well on the heads of the best man and djevers (her husband’s brother)

Documentary films are the oldest audiovisual records of traditional Croatian local customs and are in the Croatian State Archives Cinematheque collection.

The film was produced as part of a broad series called “Folk Life and Customs” ordered by the Zagreb Ethnological Museum. Vladimir Tarchić, then the director of the museum, gave instructions to the director of Bazarov.

You can watch the video below.

https://www.croatiaweek.com/video-croatian-village-wedding-100-years-ago/ Video: A wedding in a Croatian village 100 years ago

Finance Minister: The government plans to have businesses pay taxes in euros from 2024 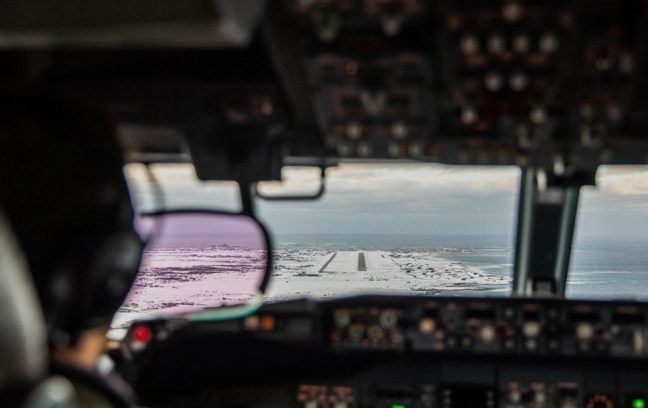