Security guards and tourists brawled in the Hungarian capital aboard Europe, the largest event ship in Central Europe.A video of the incident was uploaded to Reddit.

The Great Brawl on Europa

A security guard got into a fight with several foreign tourists on a European event ship in Budapest. Reported by 24.huA video circulating on Reddit shows security guards working at the Siget Festival attacking several tourists. However, the incident did not occur at the festival. The video shows one of the security guards punching a tourist in the face, starting a brawl.

24.hu contacted the press department of the Budapest Police Headquarters (BRFK) about the incident. According to available information, at around 5:20 pm on August 14, a boat moored in the Jégverem Street harbor and a bridge connecting the boat to the wharf were assaulted by some guests and security guards. Did.

The BRFK I. District Police Department replied to the newspaper that it was carrying out criminal proceedings for the alleged aggravated assault, adding that so far two Hungarians and four foreigners had been questioned as suspects.

Those who took part in the fighting suffered minor injuries during the incident. 24.hu reports that the Hungarian suspect, both of whom he works as, is a boat guard, and the tourists and guards are blaming each other for the incident.

Click to watch the video this Link. Unfortunately, we are unable to embed Reddit videos so that our readers can watch them directly from our site. Photo.Looking back on the 73rd Monaco Red Cross Gala 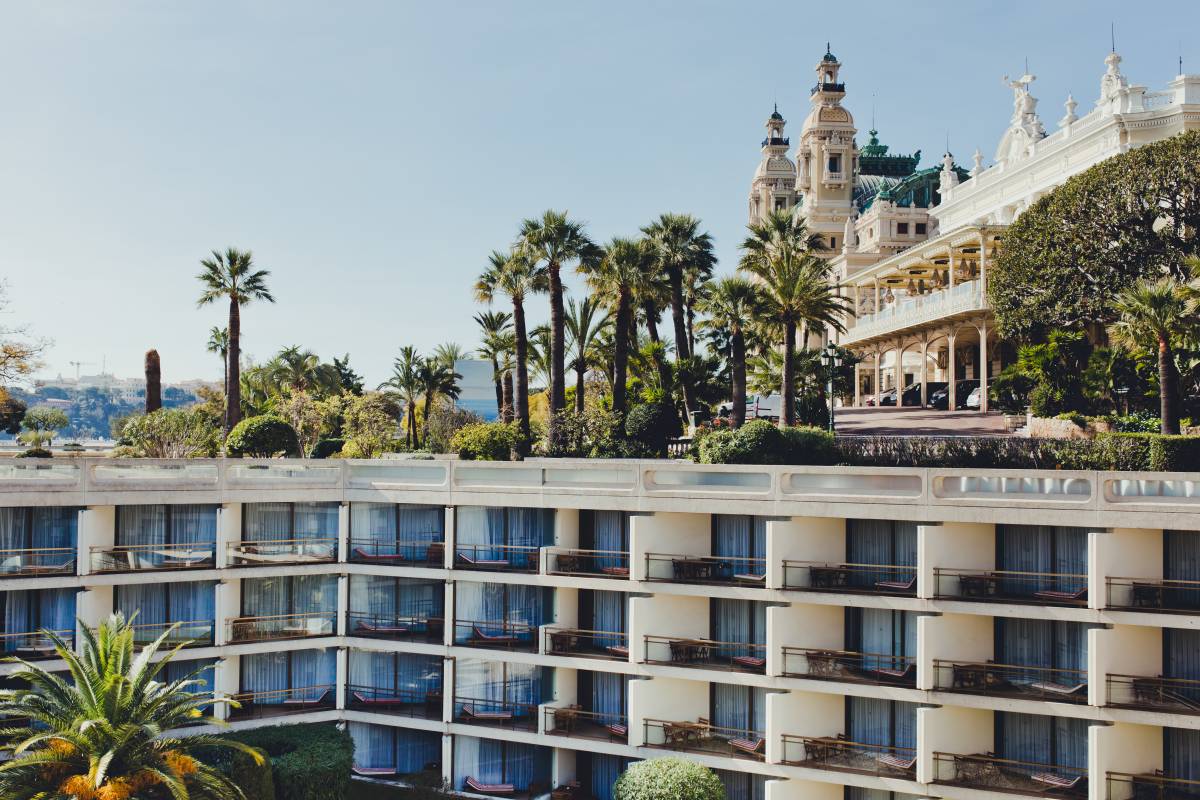