On June 14, 2022, the Navy Group built the keel of the Dutch Navy’s first anti-mine mothership.

HNLMS Vlissingenntended is the second of the 12 landmine protection platforms of the Belgian and Dutch rMCM programs.

This program was awarded in 2019 to Belgium Naval & Robotics, a consortium formed by the Naval Group and the ECA Group, following international competition. It provides the Belgian Navy and the Dutch Navy with 12 anti-mine platforms and a supply of approximately 100 drones integrated within a toolbox equipped on the vessel.

"Set the code at the heart of your dreams" – Interdisciplinary performance 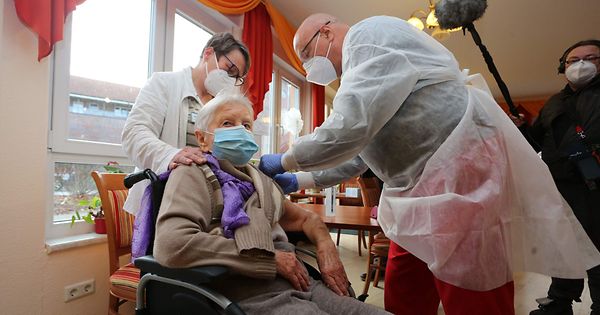 From pipelines and pumps to farms and forks

Patriotic Our Lady: How Mary was Marshalled for Religious Nationalism and Military Operations