Israel assassinated al jazeera On May 11, journalist Shireen Abu Akure was covering the attack on the Jenin refugee camp by occupation forces. The 51-year-old man, who was wearing a bulletproof vest and helmet that clearly read “Press,” was still shot in the head by an Israeli sniper.

Israel has long denied targeting her, and while it is “very likely” that she was killed by one of its soldiers, “there is no doubt that a crime was committed.” said.

Forensic Architecture has an infamous video replay that proves otherwise. Through digital modeling, Forensic Architecture and Al-Haq determined that the sniper not only could see her Shireen and her colleagues, but aimed at their shoulders and above. A deliberate attempted murder, the group says.

memo We spoke with Noor Abu Zaid, Principal Investigator of Forensic Architecture, to find out more. 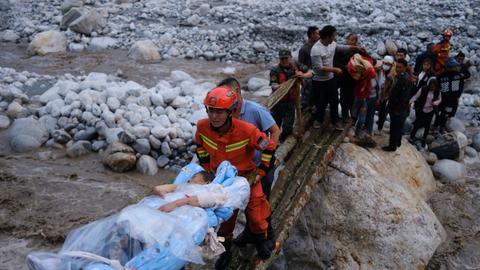