The popular American rock band, who played for the first time in Croatia, gave a concert at “My Own Soul’s Warning” with a big roar from the crowd.

The INmusic Festival will continue on Tuesday with a performance by Nick Cave and his Bad Seeds, with Deftones on the main stage on Wednesday. Kasabian and many other bands also perform at Zagreb’s largest music festival.

You can buy a ticket here.. During Vicky Ferrand’s night at Doonbeg’s “Bolthole,” she shares a stunning snap. 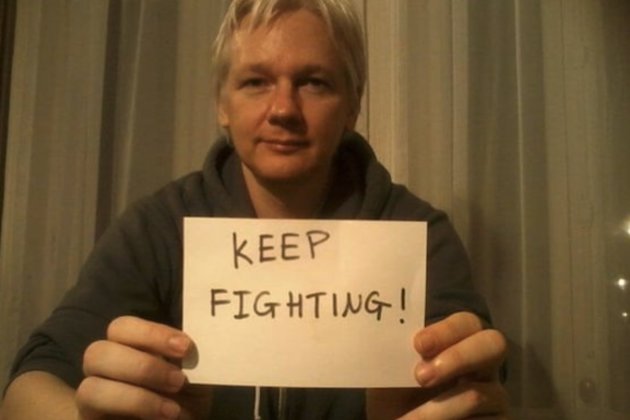 6 Reasons Everyone Should Fight for Assange’s Freedom