Kristóf Milák of Hungary won the Men’s 100m Butterfly Event at the 19th FINA World Championships in Budapest on Friday.

This is the 100th gold medal of Hungarian aquatic life. Moreover, Hungarians have never won gold with a 100-meter butterfly.

Benjamin Proud of the United Kingdom won the Men’s 50m Freestyle Event at the 19th FINA World Championships in Budapest on Friday.

China won the free event of the Artistic Swimming Team at the 19th FINA World Championships in Budapest on Friday.

https://dailynewshungary.com/video-this-is-how-kristof-milak-won-gold-in-mens-100-m-butterfly/ Video: This is how Christoph Milak won the gold medal in the Men’s 100m Butterfly

Portugal has five of the best master's degrees in finance in the world. 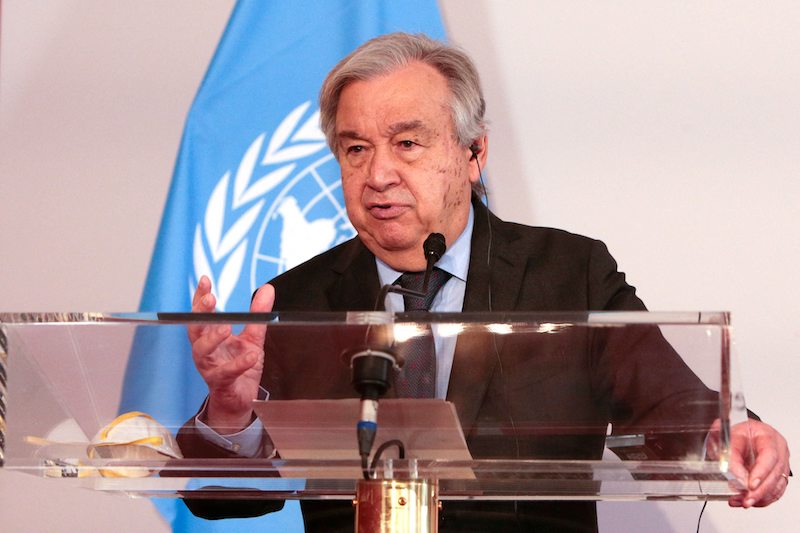 UN Chiefs Want a “Shared Future of All Life” Skene: A woman found dead in a lake