Hanoi, July 4 (Bernama)-According to the National Sports Agency, the Vietnam delegation to the 11th ASEAN Paragame will consist of 155 members, including 122 athletes.

According to the Vietnam News Agency (VNA), the 11th ASEAN Paragame will be held in Indonesia from July 26th to August 7th in 14 sports.

The government is determined that Vietnamese athletes are in full preparation and will achieve the best possible results for the 4th Asian Paralympics and the Paris 2024 Paralympics in Hangzhou, China this year. He said he was.

They will also have the opportunity to learn from other Southeast Asian countries and strengthen solidarity, it said.

http://www.bernama.com/en/news.php?id=2097061 Vietnam sends a powerful delegation of 155 people to the 11th ASEAN Paragame NTT to export 20 tons of grouper to Hong Kong 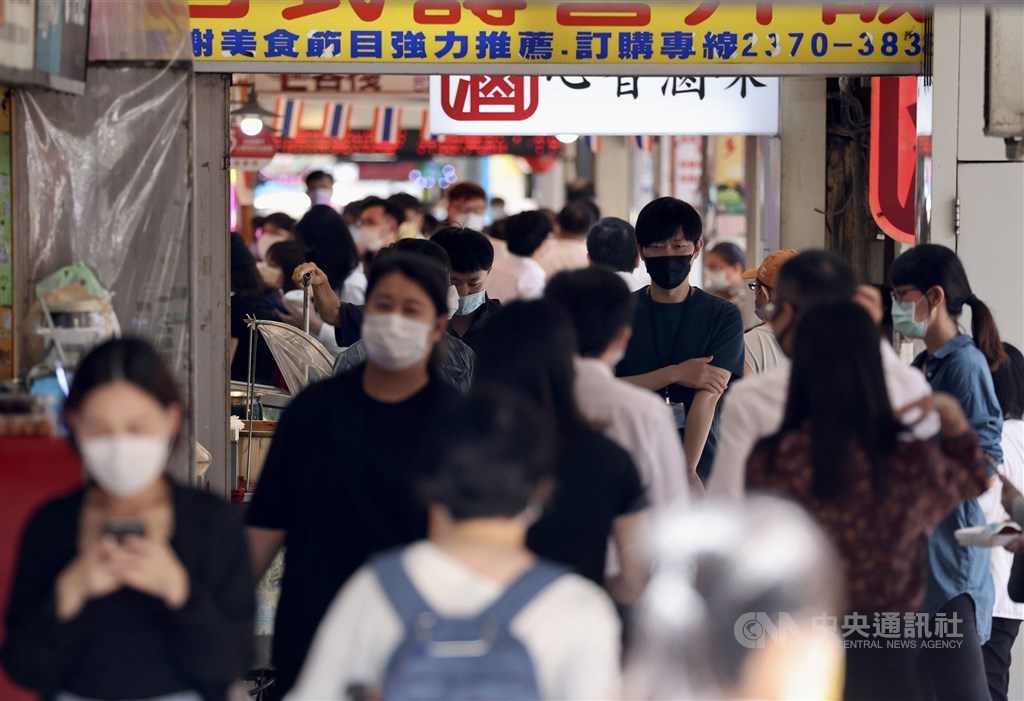