Some Angola spot cargoes were replaced on Thursday, but the results of some bids were still outstanding.

According to traders, ExxonMobil sold Angola’s Pazflor cargo to Asian buyers after offering a grade of 80 cents a barrel in addition to Brent crude. CNOOC was said to be the buyer.

MRPL in India purchased Côte d’Ivoire cargo from Bitre by bidding around February 8-10.

Uruguay’s ANCAP closed its bid for oil delivery in February on Thursday, but the details of the winner were not immediately revealed. The latest IOC bids for Sasol’s winners and crude oil loads from February 19-28 did not appear.

Immigrant caravan splits into buses to the United States 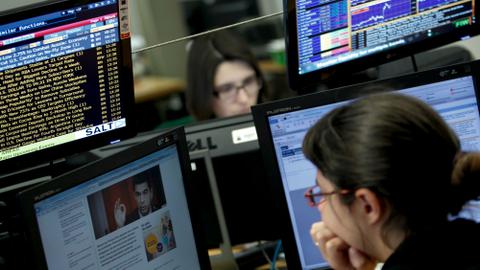 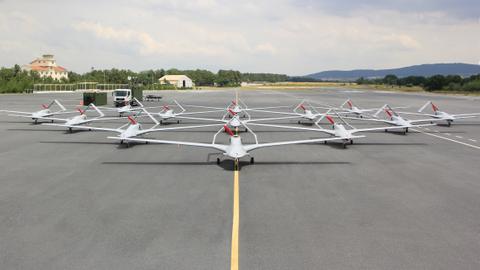