Major walleye pollock and demersal fish harvesters are asked to answer how they protect the king crab in Bristol Bay. After the fishing season was canceled for the first time in more than 25 years..

Members of Earlier this month, the North Pacific Fishery Management Council (NPFMC) was with the Alaska pollack division. Crab, Pacific cod, and Amendment 80 demersal fleet harvesters will offer voluntary measures by October to reduce bycatch of crabs in 2023.

Scientific papers Submitted to the council by council staff in April The method of trawl net contact with the seabed has been found to be one factor affecting the resources of king crab.

The paper stated that walleye pollock accounts for almost all demersal fish caught on pelagic trawl gear in the last decade.

Researchers said there was no conclusive evidence that trawl nets were the major cause of king crab stock depletion in Bristol Bay, adding that population declines were not clearly understood.

Based on the findings of the report NPFMC He said he hopes to discuss potential “dynamic closed areas” or other options for protecting mature female crabs.

Sam Cunningham, economist at NPFMC, who is also the author of the paper, said: Intrafish All final actions taken by the Council to change the harvest will be in collaboration with the Alaska Fish Games Authority (ADF & G).

ADF & G manages the Bering Sea king crab fishery, and the US Marine Fisheries Department manages the catch distribution and bycatch of bottom fisheries under the control of NPFMC.

Crab harvesters are alerting to the potential impact of other fisheries on crab stocks.

Jamie Gone, Executive Director of the Alaska Bering Sea Crab, which represents the crab division, said: Intrafish The council’s actions are useful, but not well underway.

“It’s a step in the right direction,” she said. “But we are concerned that some important protections against crabs have been excluded, and action is taking place fast enough to rebuild Alaska’s iconic resources, which have been declining for over a decade. Is not.”

Alaska’s king crab harvest is one of the most profitable fisheries in the state and the United States. Goen estimates that the closure has lost $ 200 million (€ 181.6 million) in yield.

“It’s simply unacceptable [NPFMC] And with management responsibility to keep this resource sustainable, it now shuts down directed crab fishing and harms Alaska’s coastal communities and fishing families, which now rely on hundreds of millions of dollars from crab fishing. Income and tax revenues that allow this to happen at the expense of that. ” Intrafish..

“This closure has a spillover effect on local governments, local schools and supporting businesses.” Grindr warns users to be aware of monkeypox tellerel rash The Pope says he has a “great desire” to visit Kyiv 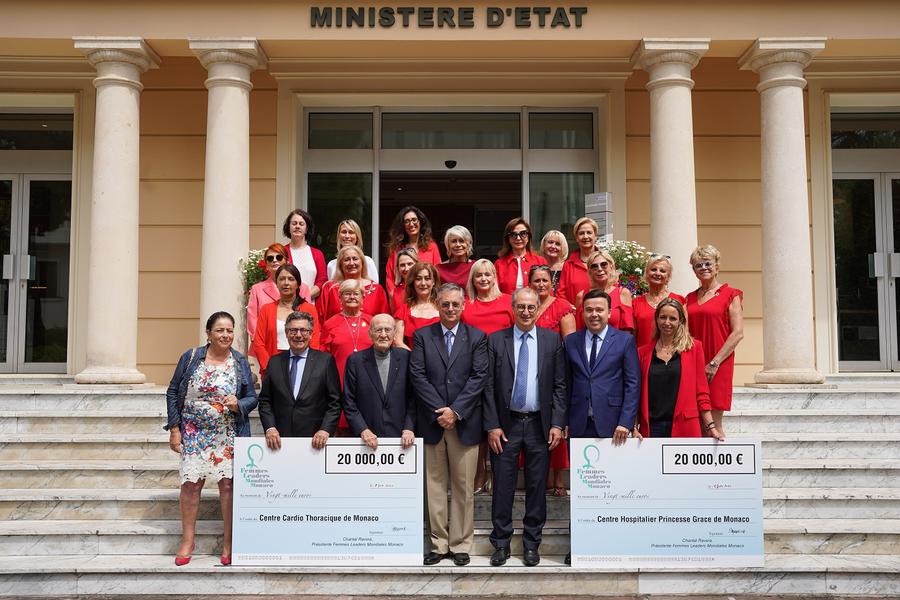