After more than a decade of planning a high-speed rail connection from Helsinki Airport to Kouvola via Porvoo, the Finnish government last year decided to set up a special purpose company under the Ministry of Transport and Communications to oversee the project. .

A few years ago, the Finnish Transport and Infrastructure Agency (Väylävilasto) estimated that the connection would cost around €1.7 billion. According to YLE, this estimate is likely overly optimistic given recent price increases.

Infrastructure projects are justified as a means of developing connections between the metropolitan area and Eastern Finland and promoting international trade and tourism from Russia. Minister for Development Cooperation and Trade Ville Skinnari (SDP) said on Thursday that Russia’s invasion of Ukraine had turned the situation upside down.

“Italata’s project and the operation of the project company should clearly cease. Now is the time to draw conclusions, which means we must also have the courage to make swift changes.

Skinari said the issue had not yet been discussed within the government or the Social Democrats.

“Also, while the government is on vacation, it is clear that the conclusions required by Russia’s war of aggression, also on infrastructure and connectivity, must be drawn urgently during this election period.”

He argued that the benefits of high-speed rail connections had been questioned from the beginning.

“We now have to go back to where we started, which means projects with the best cost-benefit analysis, such as the rail link between Heinola and Mikkeli that industry has been asking for since the 1990s.” said Skinnari. .

In its report, the YLE emphasized that it is rare for one minister, let alone a minister of the same party, to interfere so strongly with another minister’s powers.Minister of Transport and Communications Timo Halaka (SDP) was unable to comment on his party comrades’ statement due to his official visit to Brazil. 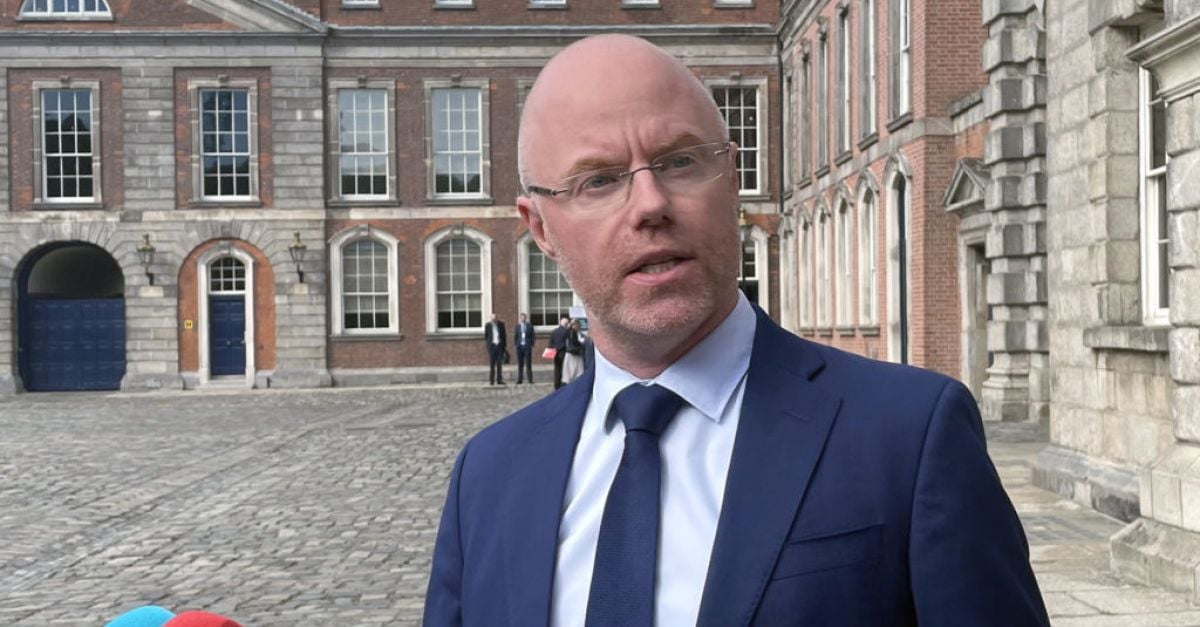 All landlords ‘must register rental properties within a month’, RTB confirms 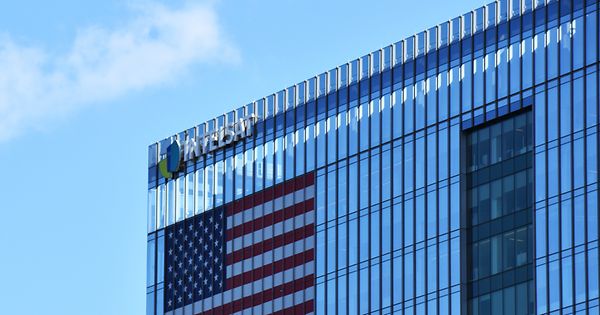 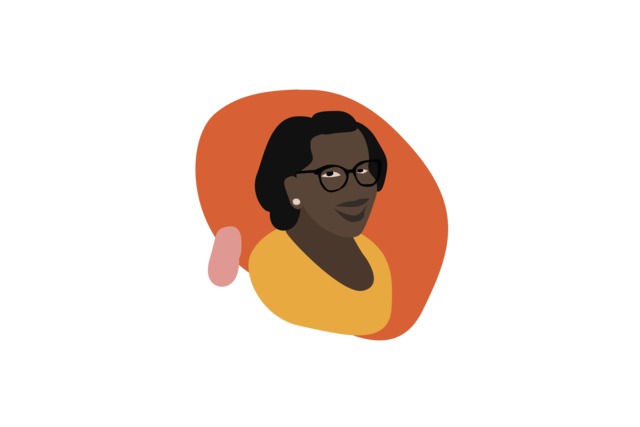