More than 40% of respondents said they have not invested money in work-related education, and a third said these investments do not exceed CZK 5,000. Meanwhile, about a quarter of those who took part in the survey said she spends between 5,000 and 100,000 crowns on professional development.

According to František Boudný, managing director of Předvýběr.cz, employees who are most likely to be reluctant to invest in expanding their job skill sets are those working in factories and the wider manufacturing sector. But he told Czech radio that the clock was ticking for hundreds of thousands of these workers in the Czech labor market.

“According to a study conducted by the Boston Consulting Group, approximately 330,000 jobs will be lost by 2030. will need to be requalified, which in turn will require a reset, especially for many of these traditional jobs.”

Unsurprisingly, the survey found that the willingness to invest in new qualifications was highest among those working in fields such as robotics and automation, he says.

When asked about why nearly half the population is unwilling to invest in further educating themselves, Boudný said this was mainly due to laziness, a lack of enthusiasm to invest money in relevant re-education courses, or A combination of these factors is common.

In fact, when asked this question in a survey, over a third of respondents cited laziness. He further said a quarter said they felt they didn’t have enough money to do so, and 30% of respondents either didn’t have the time or could actually use these newly acquired skills at work. Said there was no guarantee. .

However, according to Boudný, the survey also showed an important line between respondents who want to learn new skills and those who do not. That is age.

Among the youngest segment of respondents, those aged 18-24, only 14% said they expected to keep the same type of job for the rest of their lives, he said.

The number of foreign workers in Slovakia is increasing

EPPO seizes over €147 million in crimes against EU funds 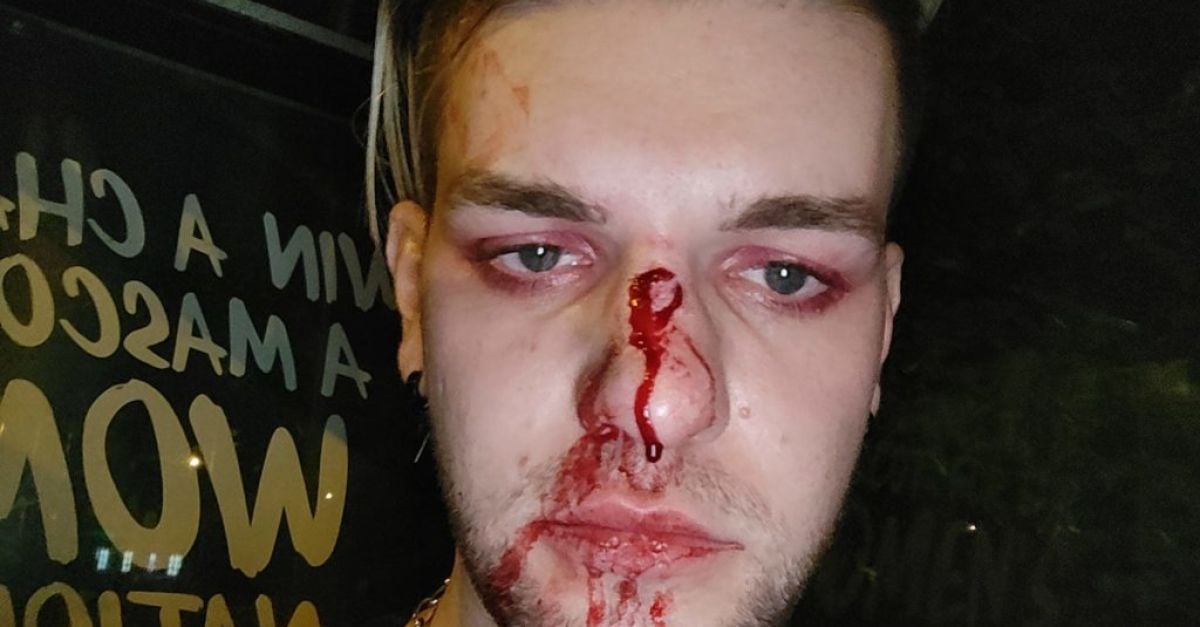 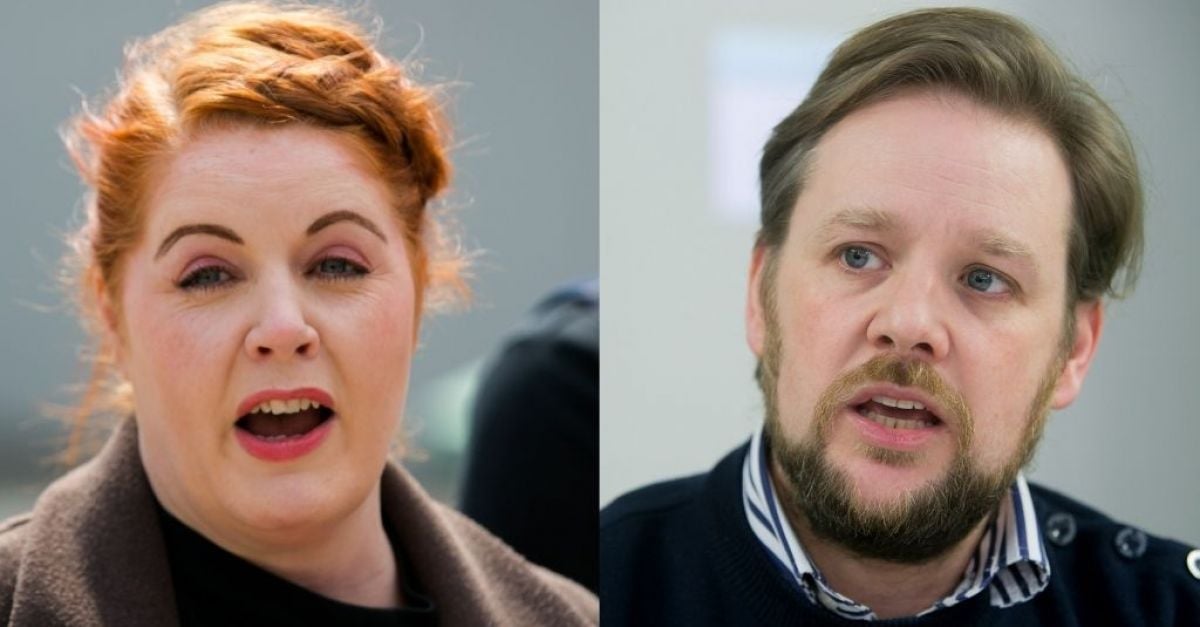