Finnish people last year They consumed an average of 142 kilograms of liquid dairy products, 79 kilograms of meat, 84 kilograms of grain, about 12 kilograms of eggs, 62 kilograms of fruit, and 63 kilograms of vegetables, respectively. The trend from the previous year continued, poultry consumption increased and oat consumption remained high. This is indicated by prior information on the food balance sheet issued by the Finnish Institute for Natural Resources (Luke).

“Oat consumption so far peaked at 11 kilograms per capita in 2020. In 2021, oat consumption remains high at 10.2 kilograms, a time series of 70 years of oat consumption. Recorded the second highest number in. ” Ilya MicolaLuke’s Senior Specialist.

Last year’s egg consumption was 11.9 kilograms per capita, returning to pre-increasing levels in 2020. In the first year of the coronavirus pandemic, people cooked more bread and food at home, but not as much as the previous year. Sugar consumption has also decreased since 2020.

According to the grocery balance sheet, total fish consumption is stable at around 15-16 kilograms, but provisional figures for 2021 are not yet available.

The calculation does not show the exact amount of food consumption. The numbers on the grocery balance sheet represent the amount that can be consumed, not the actual amount consumed. This is especially because storage losses and other waste volumes are not available at all stages of the food chain. In this case, they are included. By the number of consumption.

Total meat consumption also includes games and internal organs. Bone is also included in the meat consumption reported on the grocery balance sheet. That is, they are reported as corpse flesh. Carcass meat usually contains 80% boneless meat. In addition, cooking losses range from 10 to 30 percent, depending on the product. The weight of cooked meat is about 50 percent of the weight of carcass meat.

https://www.helsinkitimes.fi/finland/finland-news/domestic/21785-what-was-eaten-in-finland-in-2021.html What was eaten in Finland in 2021? 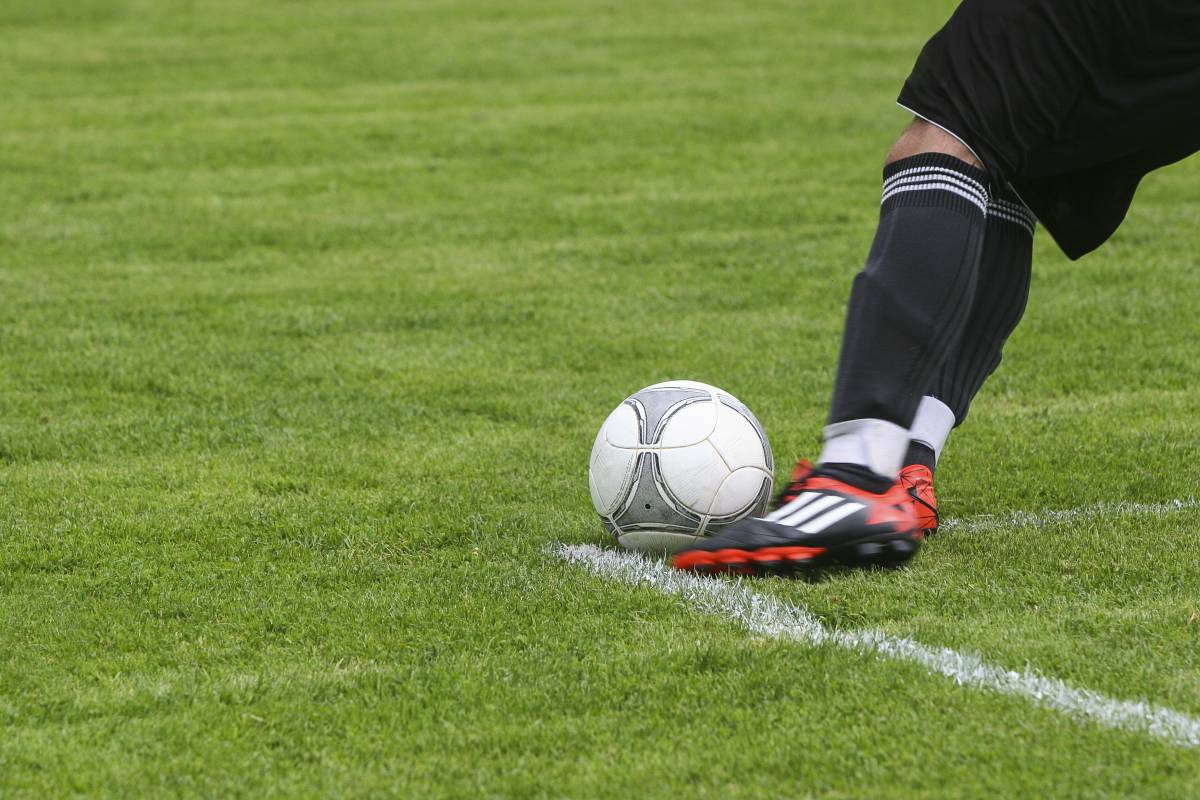