A large wildfire that has been burning on Lesvos since Saturday reignited on Wednesday near Vrisa, about 50 kilometers west of Mitilini, the capital of the eastern Aegean Sea.

Only hours after being allowed to return home from the last evacuation two days ago, Vrisa residents were told to leave again. The fire is hit by strong winds and its course is unpredictable.

The flames have already destroyed hundreds of hectares of forest area in the southwestern part of the island and, like the rest of the country, control it given the sustained heat waves and wind rises of the Aegean Sea. There are concerns that will have a hard time.

https://www.ekathimerini.com/news/1190014/village-evacuated-again-as-lesvos-blaze-flares-up/ When the flames of Lesbos burned, the village evacuated again 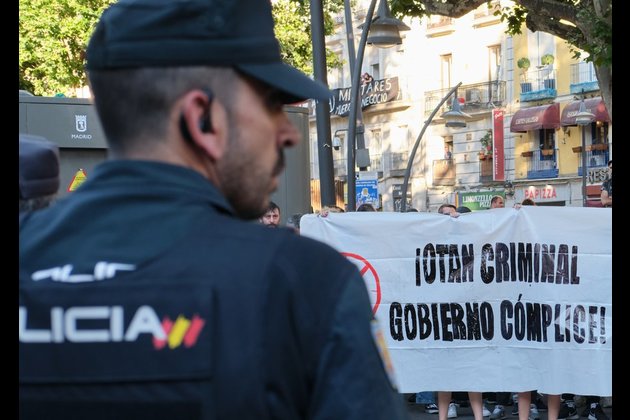 OTP Bank: The Hungarian residential property market is at a tipping point