Since the announcement, Norwegian salmon producers have lost around $5.6 billion (€5.8 billion) in cumulative market value.

But other stocks were similarly shaken in the aftermath, including Bakkafrost, which is listed in Oslo despite not operating in Norway.

https://www.intrafish.com/salmon/where-next-investors-wonder-if-norways-salmon-farming-tax-proposal-could-gain-ground-in-other-countries/2-1-1328299 ‘Where next?’: Investors wonder if Norway’s salmon farming tax proposal will find support in other countries

Uffizi Gallery sues Gaultier for unauthorized use of Botticelli 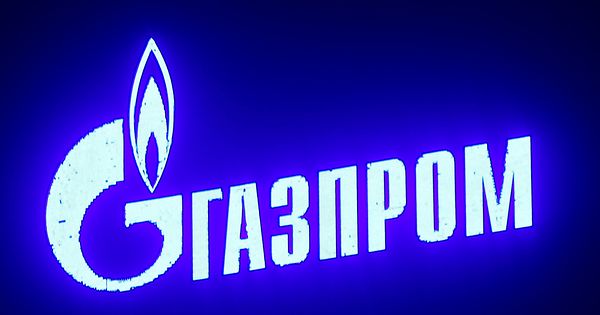 Video, photos: This is what Queen Elizabeth II did when she visited Hungary