In Bucharest, the shortest night lasts 8 hours 28 minutes between June 19th and 24th.

According to the calendar published by astro-urseanu.ro, the latest sunset will occur between June 24th and July 1st, 2022, and will be set at 21:04 in Bucharest. The days of the latest sunsets are the same in other parts of the country, but only the sunset / sunrise times are slightly different.

The name of the solstice (“the sun rises”) is given by the fact that there is a change in the gradient of the movement of the sun in relation to the declension that day. When the sun peaks at 67 ° 52’from the horizon (at the average latitude of our country), the length of the day is the highest in the year. Each is 15 hours and 32 minutes, the length of the night. It’s only 8 hours and 28 minutes.

For the same reason, twilight has a maximum period of the year, and at high latitudes (closer to the poles), twilight lasts all night, and residents of those areas witness beautiful “white nights.”

Sânzienele, a holiday related to the Romanian Midsummer

Traditions and superstitions about the summer solstice have ancient roots. Because the longest day of the year (sunlit) is considered a point of balance, a crossroads, a change, an absolute day and is engraved under the sign of fire. It is a symbol of the sun.

During this period, Romanian folk traditions have somehow associated with the summer solstice, with a feast on San Gienere / Midsummer Day. On popular calendars, the day of June 24th is known as the day of Sânziene or Drăgaica. Also, on June 24, Orthodox Christians celebrate the birth of St. John the Baptist.

Romanian ancestors lit a fire on the midsummer day of June 21, creating a path on a hill near the lake to ward off illness and trouble. People carried lit torches to the fields to purify the animals in the fire and get rid of the pests. In addition, this is a good time to start the wedding season.

Midsummer days have their roots in the ancient sun cult of the Dacia era. The Roman name “Sanziana”, derived from “Sancta Diana”, is still used in Transylvania, and the Slavic name “Dragaica” is still used in Muntenia and Oltenia.

Legend has it Sanzienele A beautiful fairy who lives in forests and fields. They start a round dance called “Hora”, giving flowers and weeds a special power and turning them into miraculous medicinal plants suitable for healing all diseases.

On the night of June 23, girls usually put Sanjien flowers under their pillows and want to dream of a bear in this way. The married woman wrapped her stockings in sandalwood so that she wouldn’t feel any pain in the fieldwork. Both girls and women are paying attention to beauty with flowers on their hair and chest.

“From the ears of wheat, sanjien and other plants, the girls made garlands and used them to decorate themselves and perform the Dragaika dance. This dance was not only to protect households and fields, but also. It was also because of abundance. In a popular tradition, he spent more time in the sky than usual, as it was believed that the sun also played at noon with his loved one.

The totipotency of the sun at the solstice is celebrated by the fire of Sânziene, illuminated in the highest places among the Romanians. Heated by wormwood strips, people spin around the fire and then throw and burn these strips. Since ancient times, the summer solstice has been a great opportunity for joy and celebration in relation to the time of harvest. Initially, the celebration coincided with the solstice date of June 21st. The ceremony, which was then considered pagan by the church, was then moved to June 24, the day dedicated to John the Baptist.

Time travel to Pfaffenthal in 1867 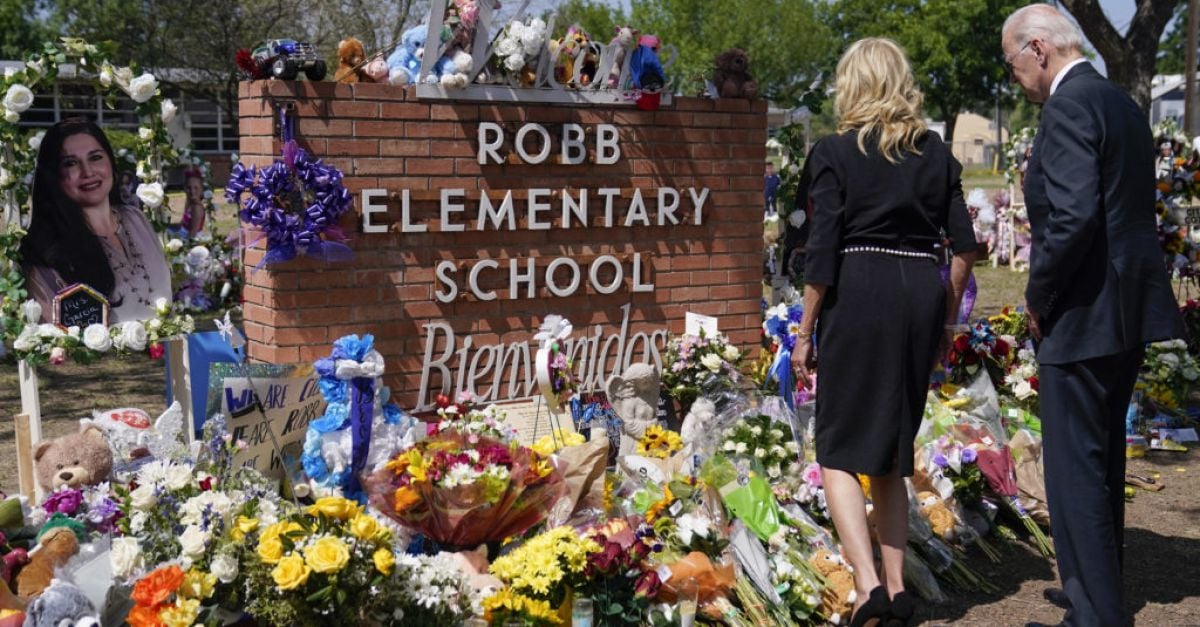