In the future, big nations will not beat small nations, nor rich nations will beat poor nations.The competition is fast nations beating slow nations and to be fast you need these foundations that we’re working on

“In the future, big powers will not beat small ones, and rich countries will not beat poor ones. We need these foundations that are in place, he said at the 2022 National Veterans Association National Assembly held in Sentul, West Java on Friday.

The president said that the benefits of infrastructure development will not be seen immediately, but will be seen in the next five to 10 years.

He said Indonesia “didn’t dare” to go downstream and industrialize for a long time.

He pointed out that since the Dutch East Indies’ VOC era, exports have always been in the form of raw materials, with little infrastructure for industrialization.

“We have been exporting nickel for many years and its value was US$1.1 billion (approximately Rp15 trillion) in 2014. If we stop exporting in 2017, our exports will reach over Rp300 trillion in 2021. It’s one product,” he emphasized.

He stressed that the government is not afraid of the European Union’s filing with the World Trade Organization (WTO) after it suspended exports of some raw materials such as tin, bauxite and copper.

“Copper (exports) have been stopped, bauxite has been stopped. This will help the economy and create as many jobs as possible,” he added.

“There are 65.4 million MSMEs contributing 61% to our economic growth. Let’s not forget these little things. Therefore, we will continue to encourage them to enter the digital ecosystem, which is a strong foundation for the Indonesian economy.” he said.

related news: About the situation of the world economy due to inflation: President 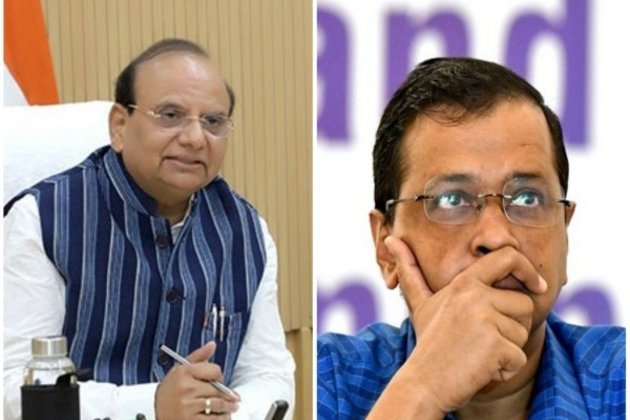 The battle between Kejiwar and the center intensifies 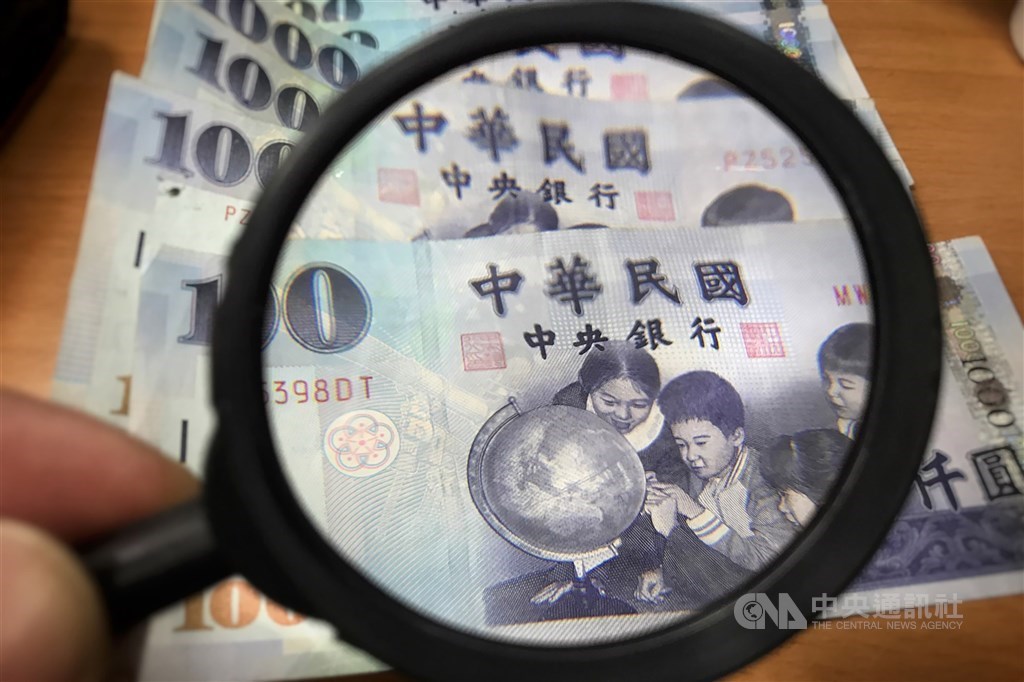