(ANSA) – ROME, Aug 29 – Police on Monday arrested the 70-year-old wife of a 72-year-old Albanian man whose mutilated body was found in a canal in northern Italy last month.

A woman, Nadile Curti, was arrested near Rovigo, Veneto, on suspicion of murdering and chopping up the body of pensioner Shevki Kurti.

Between July 28 and July 31, parts of a man’s body, excluding the skull, were found in a black plastic garbage bag in a canal near Villanova del Gebbo in Rovigo.

A woman has reportedly confessed to murdering and dismembering her husband.

She has been arrested and is reportedly being monitored at a mental hospital in a town in the southern province of Veneto.

Kurti’s body was found in several divisions. First the legs, then the torso and arms. And finally the missing leg.

His skull is still missing. (ANSA). 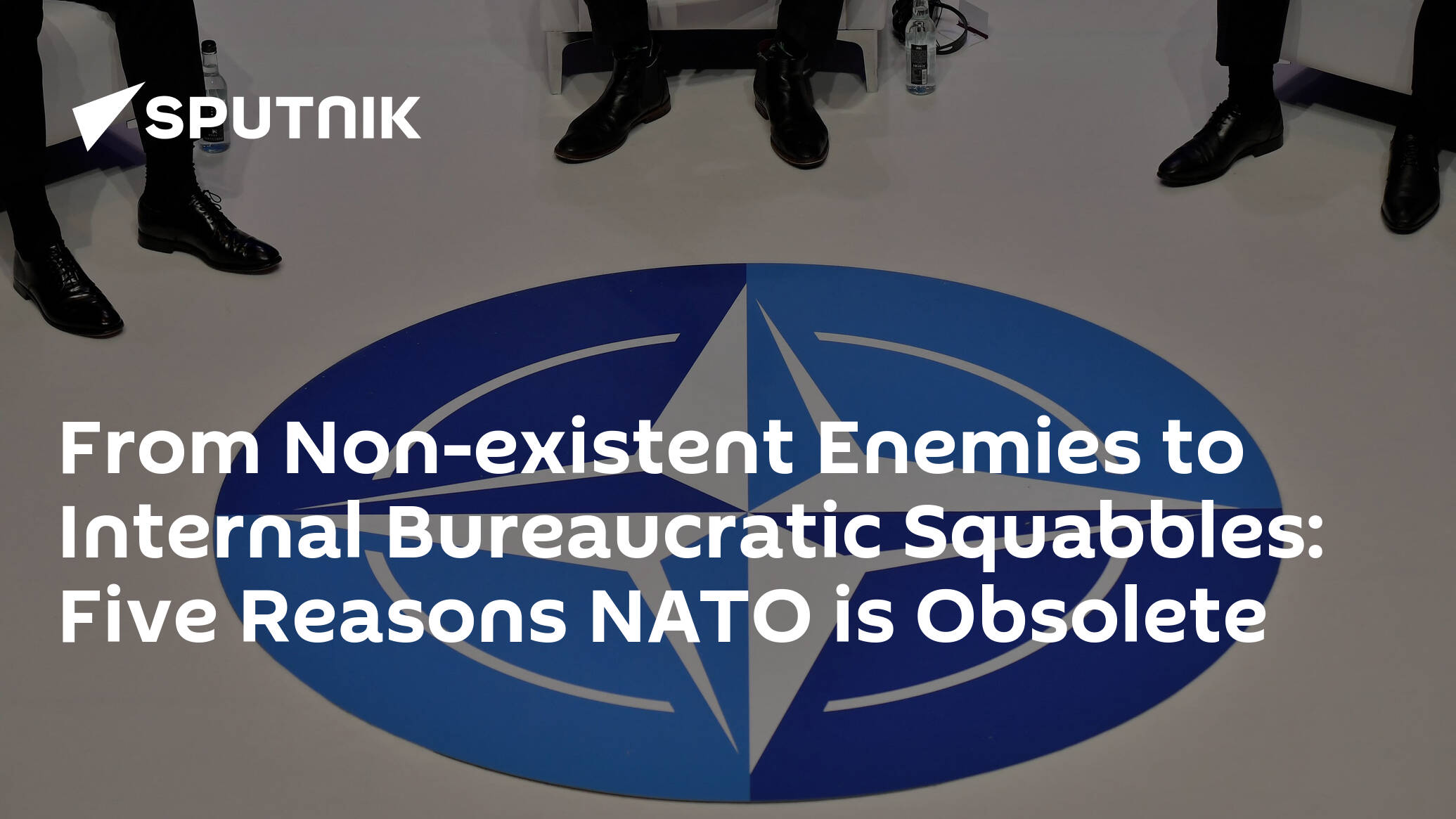 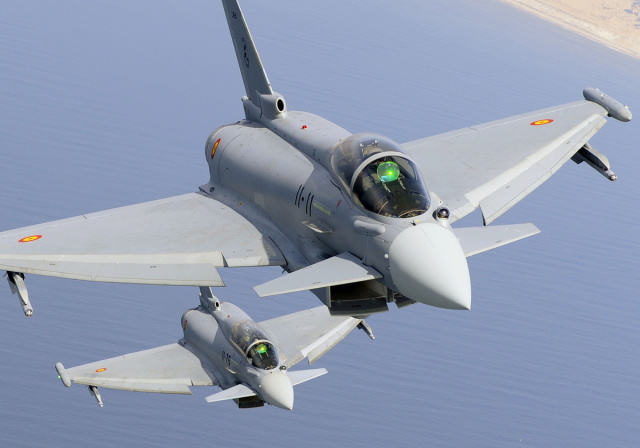 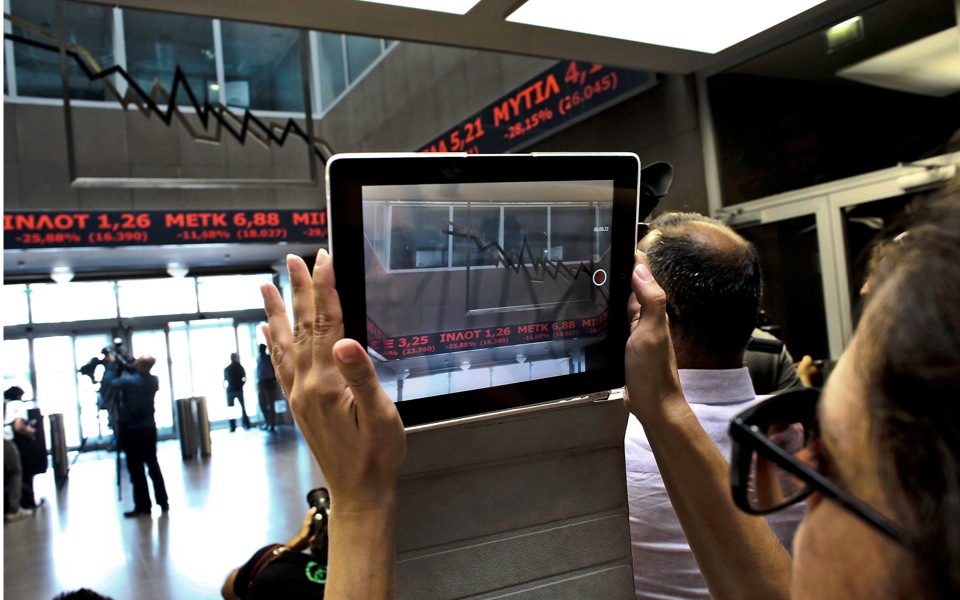 ATHEX: Benchmark Falls Even Below 900 Points 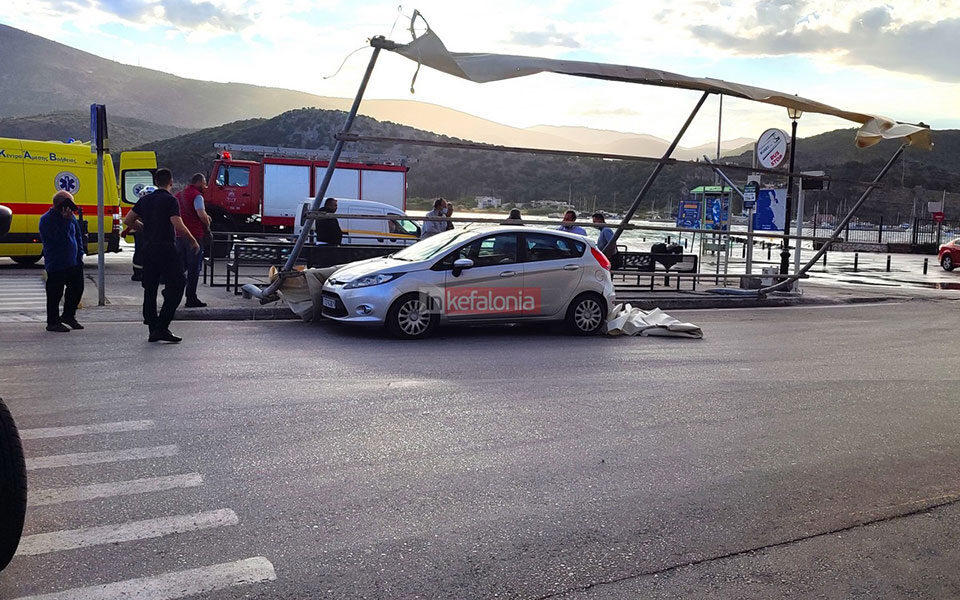 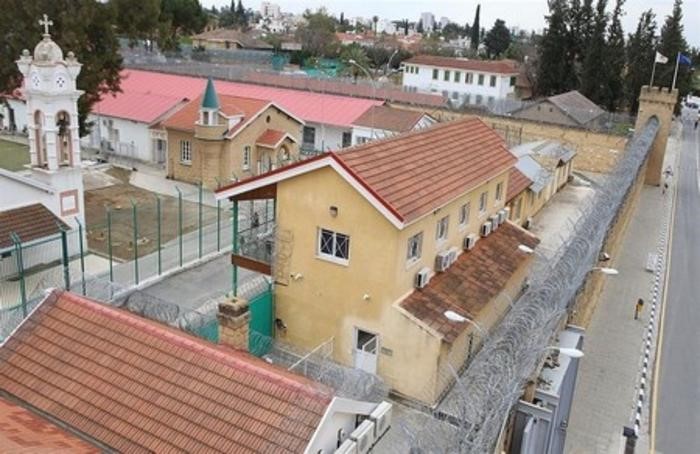