Ukrainian president in Tuesday’s video address Volodymyr Zelensky “This Russian war against Ukraine and against all of free Europe must begin in Crimea and end in Crimea – its liberation”.

The comments came hours after a massive explosion in Crimea that raised concerns about the escalation of the Russian-Ukrainian conflict. The Ukrainian Air Force said nine Russian fighter jets were destroyed in the Crimea bombing.

However, Russia denied allegations of fighter casualties and even rejected reports of an attack on an air base in Crimea. It was an explosion.

Smoke rises after an explosion was heard near Novofedryvka, Crimea | Photo: Reuters

Moscow further downplayed the blast, saying beaches and hotels in popular tourist areas were spared the blast, leaving one person dead and 13 injured.

The Sakhi Air Base in Crimea has been used by Russia for rapid air strikes over southern Ukraine. After the explosion, there was talk that the attack was from a long-range missile launched by Ukraine. This is important as Moscow has warned Kyiv not to target Crimea and that it may respond to attacks aimed at “decision-making centers” in the Ukrainian capital.

Ukrainian military analyst Ole Zhdanov said of the explosion, “Official Kyiv officials acquiesce to this, but the military unofficially admits it was a Ukrainian attack.” .

Read | Former President Donald Trump Is Being Questioned By The New York State Attorney General’s Office, We Know Why

(with input from institutions) 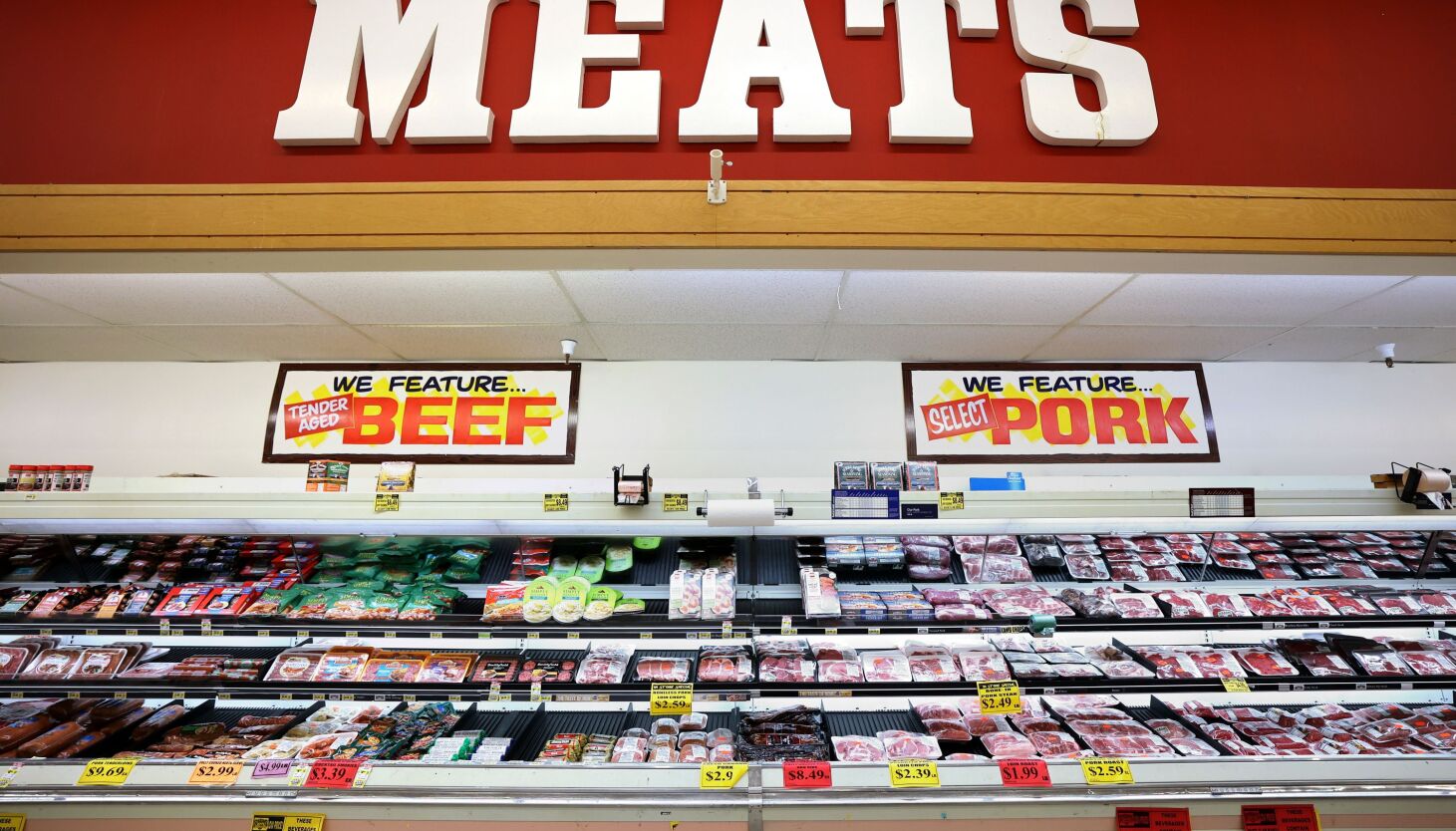