The second edition of the Junior Street Art Challenge has ended and the winners have been announced. This is the person who took the top spot.

Junior Street Art Challenge, The Urban Art Competition Project, proposed by youth as part of the Joint Junior Project 2018-2019, has returned after a two-year hiatus for a pandemic, demonstrating serious up-and-coming talent.

Three teams participated in the competition and worked from Friday 17thth June to Monday 20th June, when the theme of this year is “The connection between animals and humans in the environment”.

The jury, consisting of UPAINT’s renowned street artist Riccardo De Caria, Vianord Engineering’s UPAINT sponsor, collectors José Giannotti and Paolo di Nola, is urged to choose the best of these excellent products. However, in the end, the winner was chosen.

Participants were presented with FNAC trophies and vouchers.

Like their professionally crafted counterparts, these works of art are auctioned to benefit the Albert II Foundation’s projects.

Cloudflare outage: The internet has failed. what happened?

New birds join the flock in the Japanese garden 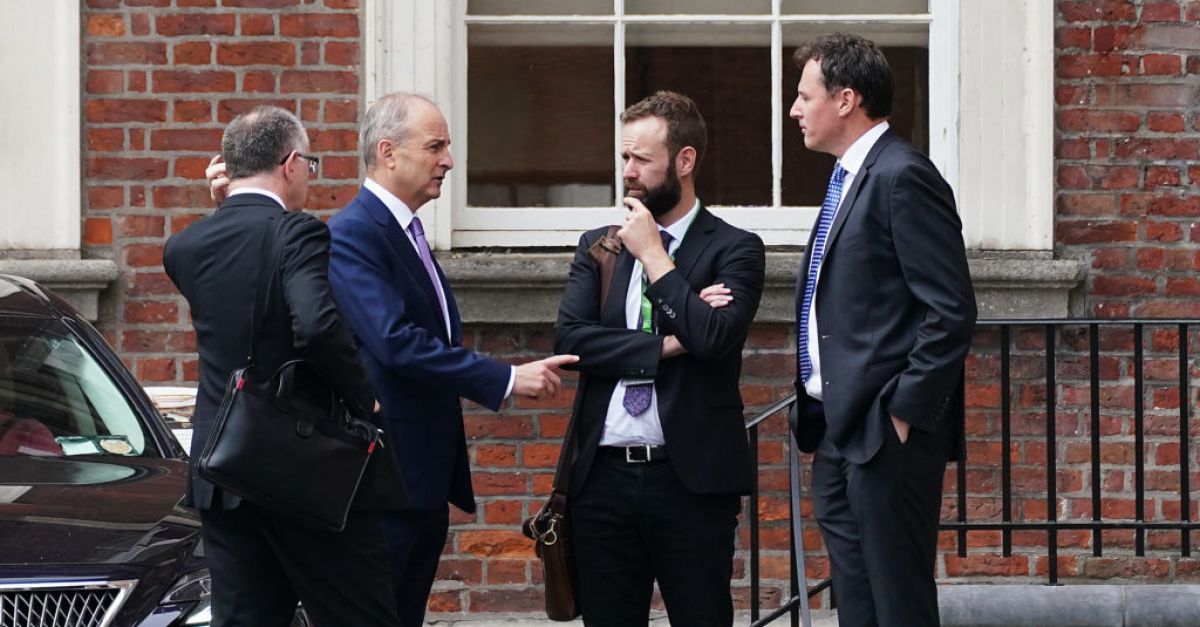 Coalition talks on agricultural carbon emission targets to be resumed