Panagiotis Contreon, a former EYP director who recently resigned, was called to the hearing. [InTime News]

Nine people, including four former intelligence chiefs, were asked to attend a closed-door hearing in Congress regarding the wiretapping of the National Intelligence Agency (EYP) and PASOK-Movement for Change leader Nikos Androulakis.

The Congressional Committee on Institutions and Transparency called a hearing on Thursday.

Committee hearings are separate from committees. A special inquiry committee into the Androulakis case voted to be set up by parliamentarians on Monday. [AMNA] “Of course, I feel a joint responsibility,” Zeman says of Russia’s stance. 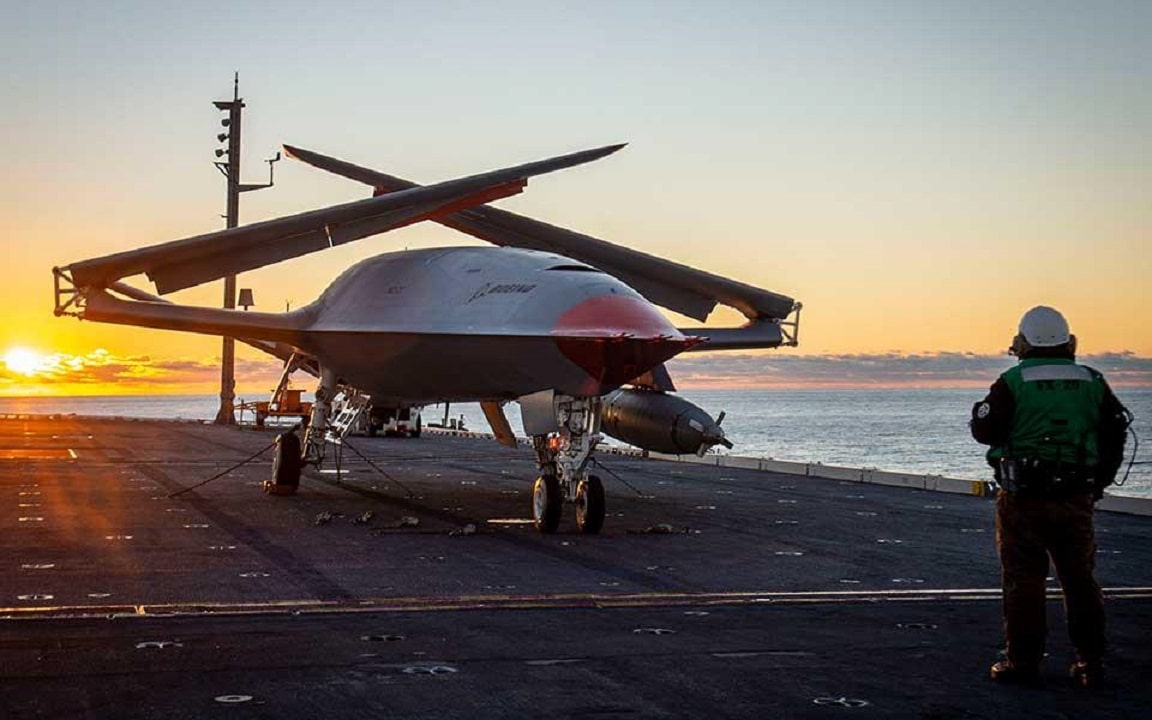