Woodside Energy Group said on Friday that the reduction in production outlook that upset investors on Thursday was due to changes in the conversion factor and did not reflect changes in physical product volumes.

On Friday, it said the reported reserves in barrels of LNG and pipeline gas for production. oil The equivalent (boe) was calculated on a volume basis with a conversion factor of 5,700 standard cubic feet (scf) per boe.

Previously, it was converted based on the product-specific energy transformation factor of the gas.

“Woodside has confirmed that there is no change in the physical volume of products that underpin the 2022 full-year production guidance issued by Woodside in January 2022, which is the production of BHP Oil (BHPP). It’s not included, “the company said.

“The change in conversion factor announced in the second quarter 2022 report will not affect revenue.”

Etidal, Telegram will remove over 1.2 million items, including extremist content, in 35 days 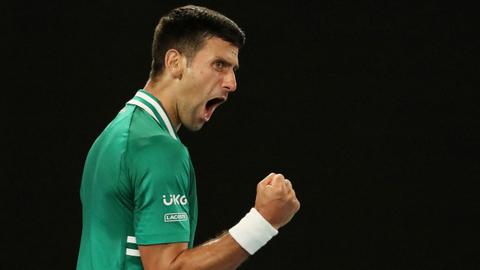 US President arrives in Jeddah