Yageo and France-based Schneider, a leading company in the field of digital energy management and automation, have entered into binding commitments for an all-cash acquisition of €686 million (approximately NT$21.4 billion) .

Yageo spokesman Andy Sung said at a press conference on Thursday that the deal is expected to close in the first half of next year, subject to regulatory approval.

With the acquisition, Schneider Electric will grant the Taiwanese company a license to use the Telemecanique Sensors trademark, and Yageo will secure related sensor patents from the French company, Sung said.

In a statement, Yageo announced that Telemecanique Sensors, a world leader in the design, development and provision of electromechanical and electronic sensors, will record sales of approximately €280 million in 2021, with approximately 70 million of its sales. % said to be produced in North America and Europe.

In its 90 years of business, Telemecanique Sensors has built a broad portfolio of sensing solutions, including high-end limit switches, proximity sensors and pressure sensors, according to Yageo.

Its products are used in several fast-growing applications such as Internet of Things, Industrial Automation, Industry 4.0, and Infrastructure.

“The proposed acquisition will be a major milestone for Yageo to further strengthen its position in the sensor market and will be a key growth driver for Yageo,” said Pierre Chen, founder and chairman of Yageo. (Chen Taiming) said in a statement.

“We will be able to offer our customers a more comprehensive product range, from passive components to a wide range of high-end electronic components,” Cheng said.

According to Chen, Yageo expects to generate more than US$600 million in annual revenue from its sensor products, which is expected to account for about 14% of the company’s total revenue.

This was the second acquisition Yageo announced in two weeks. The company announced on October 11 that it has agreed to acquire Germany-based Heraeus Nexensos GmbH, a high-end temperature sensor subsidiary of Heraeus Holding GmbH, for €79.4 million in cash.

In recent years, Yageo has targeted growth through acquisitions, with a focus on developing high-end passive components.

Among previous acquisitions, Yageo acquired US-based Kemet Corp. in 2020 for TWD22 billion (US$68.32 million), another US company, Pulse Electronics Corp., in 2018. Acquired for US$40 million, cementing its position in the global MLCC market. .

Trading of Yageo shares on the Taiwan Stock Exchange has been suspended since October 20 due to a capital reduction and will resume on October 31. The stock closed at NT$268.00 on October 19th.

In March, Yageo announced plans to reduce its paid-up capital by 20%, from NT$1.08 billion to NT$4.32 billion, as part of a capital restructuring project.

Diversity among national elements has the potential to sustain Indonesia 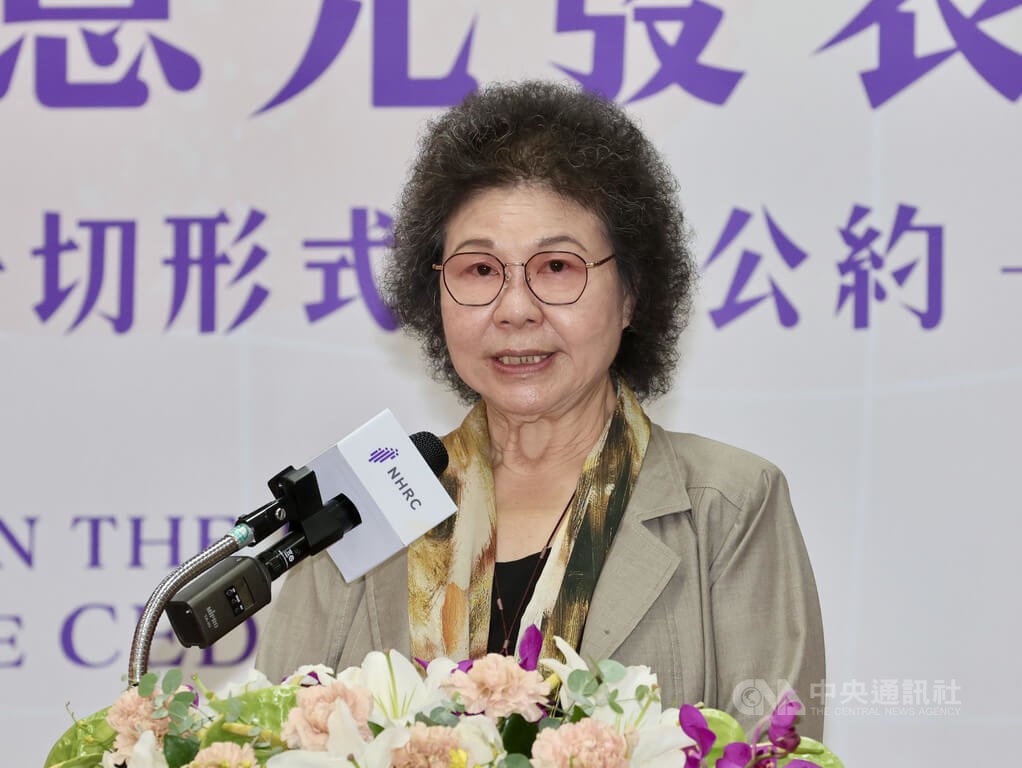 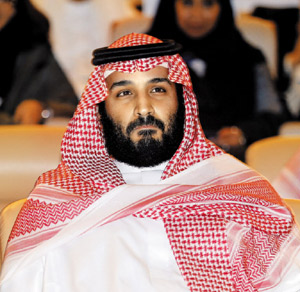