The Iranian team is subject to constant questions regarding their politics in their home country.

At a press conference, an Iranian reporter spotlighted the hypocrisy of the West by reminding the England manager that Britain was directly involved in the loss of innocent lives in Iraq and Afghanistan.

“Just as a British reporter went to Queiroz, why is the head coach of a country that has killed innocent women and children in Afghanistan and Iraq about the cost of the Queen’s funeral and the bitter winter ahead? We could have asked Gareth Southgate the reporter on the eve of Sunday’s Iran-England match.

Britain led the invasion of Iraq and Afghanistan under Tony Blair, who was prime minister from 1997 to 2007. Blair has helped sow the seeds of war elsewhere in the Middle East, including Syria and Libya.

Blair in 2018 without expressing regret over the loss of millions of lives, the relocation of entire cities where humanity lived peacefully for generations, or the complete destruction of cities. said Britain must launch military action in Syria. There are consequences ”.

The reporter then stepped away from the case to ask questions related to football and the England-Iran match at the Khalifa International Stadium on Monday.

Iranian players and officials have been the subject of political questions as a result of ongoing unrest in their home country.

“I understand your team’s frustration with the questions,” Southgate said, referring to constant inquiries about the political situation in Iran.

“It’s a very difficult situation. I have.

“I understand that in my position I have a responsibility to answer some of these questions.

Speaking ahead of the World Cup Group B opener against Iran, Southgate said: We know the quality of our players – some of them have played for the big clubs in Europe, some in England.

“This is not about blaming or trying to deflect responsibility. Some people are very picky about when they want to defend human rights,” said one user. said on Twitter.

The Iranian reporter’s comments came when Iran’s national team manager Carlos Queiroz was questioned about Iran at a press conference in Qatar ahead of the kick-off of the World Cup.

A Sky News reporter asked Queiroz, “Is it okay to represent a country like Iran in this World Cup that suppresses women’s rights?”

In response to an “accusatory” question, the Portuguese manager reminded reporters of human rights violations in his country.

“How much will you pay me to answer that question?” Queiroz asked reporters to identify his employer.

“Please talk to your boss. If you have a good offer, we can give you an answer at the end of the World Cup. Thank you. […] Don’t put words in my mouth that I won’t say. I am asking your company how much money to answer that question. “

As he rose to exit the press machine, Queiroz gave a last-minute applause and told journalists to focus on Britain’s immigration crisis.

“I think we should also start thinking about what happened to British immigrants,” said the Portuguese director.

“Think about it,” he said before leaving the room.

The English Channel is the part of the Atlantic Ocean that separates southern England from northern France.

Separately, the 69-year-old coach also said Iranian athletes are free to join the nationwide women’s rights protests covering their home country while they are competing in the World Cup in Qatar. said they must participate accordingly. tournament regulation.

The former team stood with their arms crossed on the pitch during Monday’s match between Iran and England, refusing to sing the national anthem in solidarity with protests in their home countries.

Iran has been rocked by protests for nearly two months after the death of 22-year-old Mercer Amini in police custody, skewing attention to Iran’s World Cup.

Since protests erupted across the Islamic Republic, athletes, including soccer players in local leagues and international competitions, have refused to celebrate victories, awards and goals.

https://dohanews.co/we-could-ask-why-you-coach-a-country-that-killed-people-in-afghanistan-and-iraq-iranian-reporter-claps-back-at-western-hypocrisy/ ‘You can ask why you lead a country that kills people in Afghanistan and Iraq’: Iranian reporter applauds Western hypocrisy – Doha News

A woman giving birth in the courtyard of the Prophet's Mosque 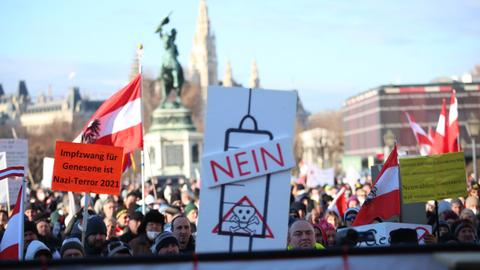 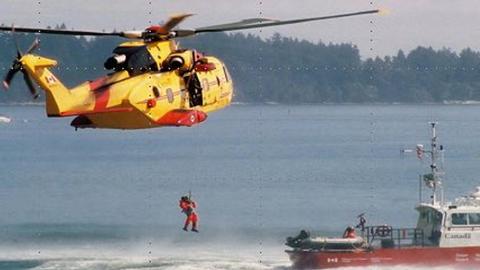