A music festival associated with right-wing extremists has been canceled by the city of Ypres following heavy criticism from residents and political parties.

A music festival called ‘Frontnacht’ was scheduled to take place on the 27th of August. Ypres granted permission for the festival, but discussed withdrawal after complaints about the lineup, reports De Standardaard.

One of the musical acts includes Dutchman Harm Jan Smit (Flatlander), who performed at a 2020 festival in Budapest commemorating the “heroic deeds” of Hungarian Nazi soldiers. Other bands are monitored by foreign governments for their extremism.

The first edition of this music festival was the initiative of the non-profit IJzerwake, a radical departure from IJzer Pilgrimage. He hoped to appeal to a young audience with “identical performances from home and abroad”.

The city council of Ypres initially denied permission, but later granted it on the condition that groups with ties to neo-Nazis not appear.

“There has certainly been a lot of commotion, but we want to get the information right.”

Desmadryl defended the late decision and hinted that the permit could be revoked before a final decision was made late Tuesday afternoon. I don’t want to be associated with a group like that,” Desmadril said.

“If the organization behind the festival doesn’t want to abide by the terms, that’s their choice.”

harsh criticism across the board

However, some said Desmadril’s defense was weak, pointing out that the list of bands to appear had been known since May and it was clear from the outset that it included artists associated with the Far Right.

Previous incidents in Switzerland and Germany involving several bands have also placed the musical act on the radar of foreign authorities. Some bands have appeared in reports by NGOs investigating extremism.

While OCAD had previously given “inconclusive negative advice”, Het Nieuwsblad today reported that European intelligence services are watching the upcoming festival with concern.

The newspaper said police were concerned about the lack of manpower needed to run the festival.

But many of the calls to cancel the festival came from Ypres residents themselves. The Vredescollectief Ieper (Ypres Peace Collective) emphasized that many of the bands scheduled to play provoked racial hatred and neo-Nazism.

“This does not belong to the city of peace Ypres, nor anywhere else,” the group said in an open letter to the Ypres city council, the governor of West Flanders and the interior minister.

Ypres opposition parties CD&V, Groen and PVDA, along with non-profits such as Hart boven Hard and Käthe Kollwitz Collectief, have voiced support for canceling the festival.

Following heavy criticism, the Ypres City Council decided to conduct a new investigation with the involvement of OCAD.

CD&V’s Katrien Desomer said: “We hope they can correct this mistake, but the damage has already been done.

“A festival like this does not deserve a city like Ypres, which has called itself a city of peace since the 1980s and claims to spread peace to the world.”

Vooruit President Connor Rousseau is also putting pressure on the council. “If the city council decides to give a platform to the neo-Nazis, it will be done without Vooruit. Our councilors will resign,” Rousseau told VRT News. 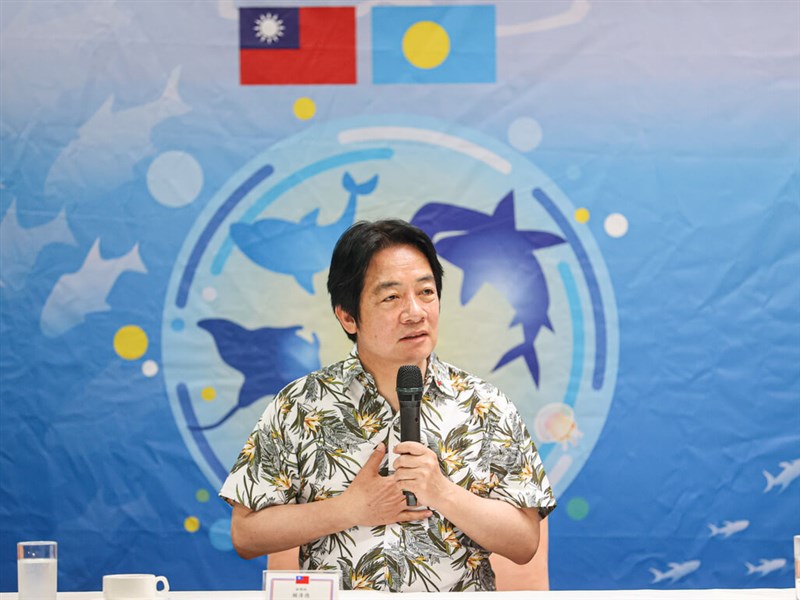 New government must not backtrack / article