According to a spokesman for Prime Minister Yun, they discussed the issue in dispute between the two countries during the conversation.

However, the details of the phone have not been released. “Ukraine is currently in a state of war, so it is difficult to provide details of their conversation,” a spokesman said.

Zelensky is presumed to have asked Yun to support Ukraine’s efforts to repel Russia’s invasion of its country.

“I thank the people of the Republic of Korea for supporting Ukraine,” Zelensky tweeted after a telephone conversation. “I hope President-elect will succeed in his future responsible activities and expressed his conviction for more fruitful cooperation!”

United Arab Emirates has set up a playoff with Australia 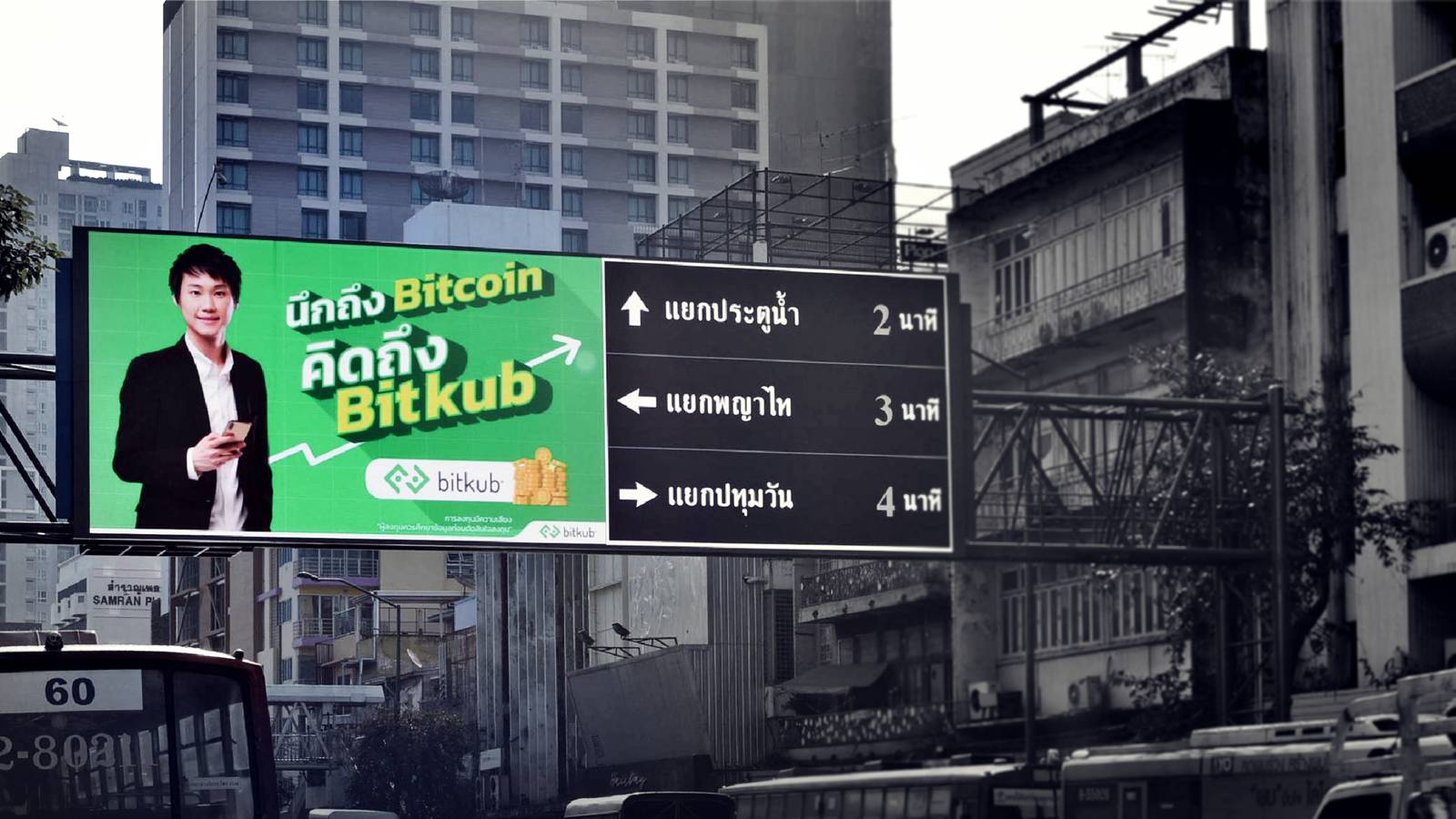 military service extended to one year An Online Platform Driving Growth for MSMEs in the Culinary Industry: A Survey 95% of divorces involve children under the age of 18: Supreme Court