Tariq Dervish Zainal, Secretary-General of the Qatar Tennis Squash Badminton Federation (QTSBF), remained Vice President of the Asian Tennis Federation (ATF) in West Asia for the next two years. The federation’s board of directors held through a video conference.
Zainal’s re-election as Vice President of ATF at a press conference represents the new success of Qatar’s sport and the great confidence that Qatar enjoys from all regions, continents and international sports. Said to reflect. He expressed his hope to continue working with Asian Football Confederation officials to develop the game on the structure, across the continent.
He points out that the Qatar Tennis Federation is trying to advance the game in Asia by organizing several continental tournaments and providing all possible facilities for Asian players to participate in them. did.
Zainal remained a member of the ATF Board for the next two years after receiving votes from all members of the General Assembly in the November elections. 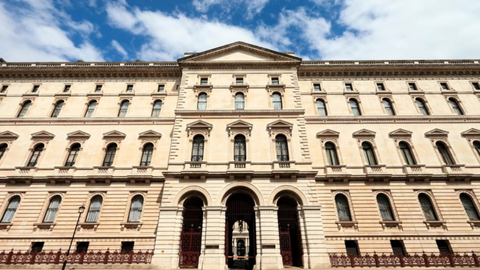 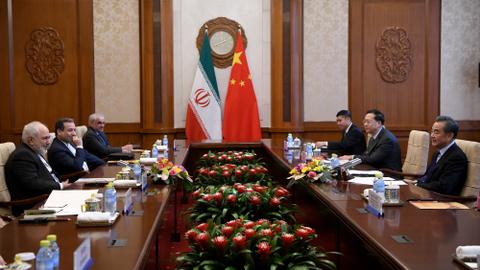 Sanna leads Essa to victory in the Asva Cup