At another meeting with UN Secretary-General António Guterres, Zelensky called on the UN to ensure the security of the Zaporizhia power plant, where escalating fighting has raised fears of a nuclear accident.

“The Turkish president’s visit to Ukraine is a powerful message of support from such a powerful country,” Zelensky said in a statement, adding that he would discuss grain exports and Zaporizhia.

Erdogan and Guterres, who were due to hold a press conference with Zelensky in Lviv, were the main brokers last month in a deal that would allow grain exports from Ukraine to resume. Russian aggression disrupted essential global supplies.

On Thursday, the 25th cargo vessel left Ukraine under the deal, and Zelensky said he and Guterres “agreed to continue coordinating the implementation of the Grain Initiative, and also the possible directions of its development.” We also talked about,” he said.

Erdogan, who has a major geopolitical rivalry with the Kremlin but maintains close working ties with Russian President Vladimir Putin, met Russian leaders at the Black Sea resort of Sochi less than two weeks ago.

Meanwhile, at least six people were killed and 25 wounded in early morning attacks in Kharkiv city and nearby Krasnograd. A Russian bombing in the city of Kharkov killed him 13 people just one day later.

Local governor Oleg Sinegbov posted images of the site of the Kharkov airstrike.

A spokesman for the district prosecutor’s office said the latest tally was 4 dead and 22 injured in the city of Kharkiv, and 2 dead and 3 injured in Krasnograd to the southwest.

The UN secretary-general is scheduled to travel to Odessa on Friday, one of three ports involved in a grain export deal that was struck out in July under UN auspices by mediation in Ankara.

He then heads to Turkey to visit the Joint Coordination Center, the agency tasked with overseeing the agreement.

In the first half of August, 21 cargo ships carrying more than 563,000 tons of agricultural products, including more than 451,000 tons of maize, were allowed to sail under the agreement, according to the United Nations.

Meanwhile, the Russian Defense Ministry said on Thursday that the Russian military did not deploy heavy weapons at the Zaporizhia factory, accusing Kyiv of preparing a “provocation” at the base.

“The Russian army has no heavy weapons either on the territory of the base or in the surrounding area. There are only guards,” the ministry said in a statement.

After meeting with Guterres in Lviv, Zelensky called on the United Nations to help demilitarize and secure Europe’s largest nuclear facility.

“The United Nations must secure this strategic objective, demilitarize it and completely liberate it from Russian forces,” he said.

On Wednesday, Zelensky said Ukrainian diplomats and scientists are in “constant contact” with the International Atomic Energy Agency (IAEA).

“Russian forces must withdraw from the territory of the nuclear power plant and its surrounding areas and remove its military equipment from the factory,” he added. “This must be done unconditionally and as soon as possible.”

Also on Wednesday, NATO Secretary General Jens Stoltenberg said: The seizure of the power plant by Russia “poses a serious threat to the safety and security of this facility and[and]increases the risk of nuclear accidents and accidents”.

Stoltenberg also called for a Russian withdrawal and inspection by the IAEA, citing Moscow’s “use of the ground around the nuclear power plant as a platform to launch artillery fire against Ukrainian forces.” It’s reckless,” he denounced.

In March, shortly after the invasion, Russian forces captured the Zaporizhia factory in southern Ukraine. The uncertainty surrounding it fuels fears of a nuclear accident comparable to Chernobyl in 1986.

Russia and Ukraine have accused each other of shelling the Zaporizhzhya facility.

Mawhiba and ALECSO celebrate the end of the Gifted Arab Initiative 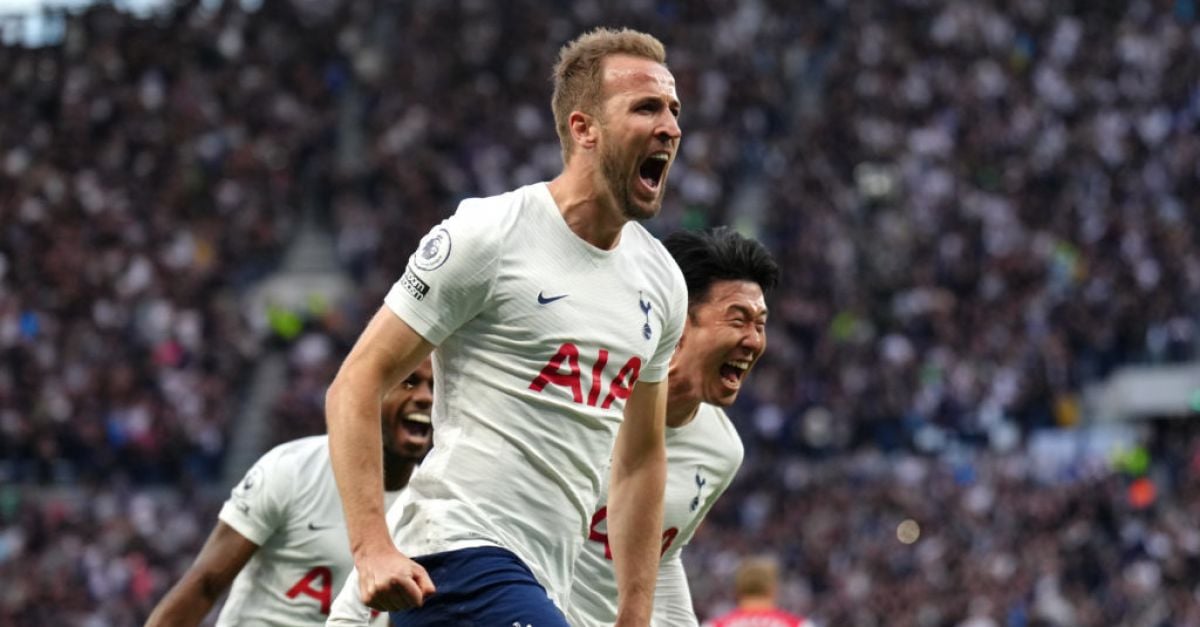 Sorry for the rampant Tottenham bang, Arsenal blew the race in the top four wide open

Video: This is how Christoph Milak won the gold medal in the Men’s 100m Butterfly Formal steps after immediate transition from Queen to King in England