Speaking of cars, we first of all remember Germany. Although the British have a dozen respectable car brands. Today, British car brands are associated with ultimate comfort and frilly luxury. It is not surprising that many companies practice only manual assembly of cars – English mechanical engineering offers high-end luxury and premium iron horses.

Initially, mechanical engineering in England developed exclusively in the direction of assembling machines from components that were purchased in Germany. The result of this work was the Daimler car, created in 1897. However, two years earlier, motorists were presented with the first brand of English passenger car Lanchester. The author of the project was the engineer Frederick William Lanchester. However, the car did not receive the desired success, and therefore was not put into mass production.

It was from that moment that automotive corporations began to emerge in Foggy Albion.

English car brands began to give way to leadership positions somewhat after more and more new global corporations began to appear in the world “like mushrooms after rain”. It happened in the early 90s of the last century. However, this slight “fall” did not exacerbate the situation in the British auto industry. Foggy Albion still produces a wide range of cars – from luxurious sedans to impressive formidable SUVs.

British cars are preferred due to their solid appearance, high reliability and impeccable technical characteristics. Many British manufacturers can boast of the easily controlled suspension of their cars – this allows the driver to gently and accurately enter turns even at high speed. To date, more than 70% of prestigious British car brands are purchased by wealthy people living outside the country.

Today, many motorists, speaking of British car brands, primarily have in mind premium class cars. They usually name car brands such as Bentley, Rolls-Royce or Land Rover. However, along with these giants of the English car industry, other brands are also enjoying great success.

Despite significant differences in design, each model is characterized by English aristocracy and lack of pretentiousness. Engineers, first of all, rely on convenience and reliability.

Talking about the brands of English cars, the list of which is really impressive, one cannot forget about such a concern as Aston Martin. This firm was founded in 1913. From the very beginning, the concern has been producing prestigious sports cars. Lagonda Taraf, DB9, Vanquish, Rapide S, Vantage GT3, Vulcan, DBX Concept, DB9 GT, DB11 – this is just a small list of those models that the company has released.

The last car listed is new for 2016/17. Under its hood, specialists installed a 608-horsepower 5.2-liter V12 biturbo engine, due to which the car reaches 100 km / h in less than 4 seconds. And its speed limit is 322 km / h. Even the consumption for such a car is quite modest – 13.5 liters in the combined cycle. In addition to technical features, the novelty will also please with a luxurious interior and stunning design. However, in the photo above, you can see everything. 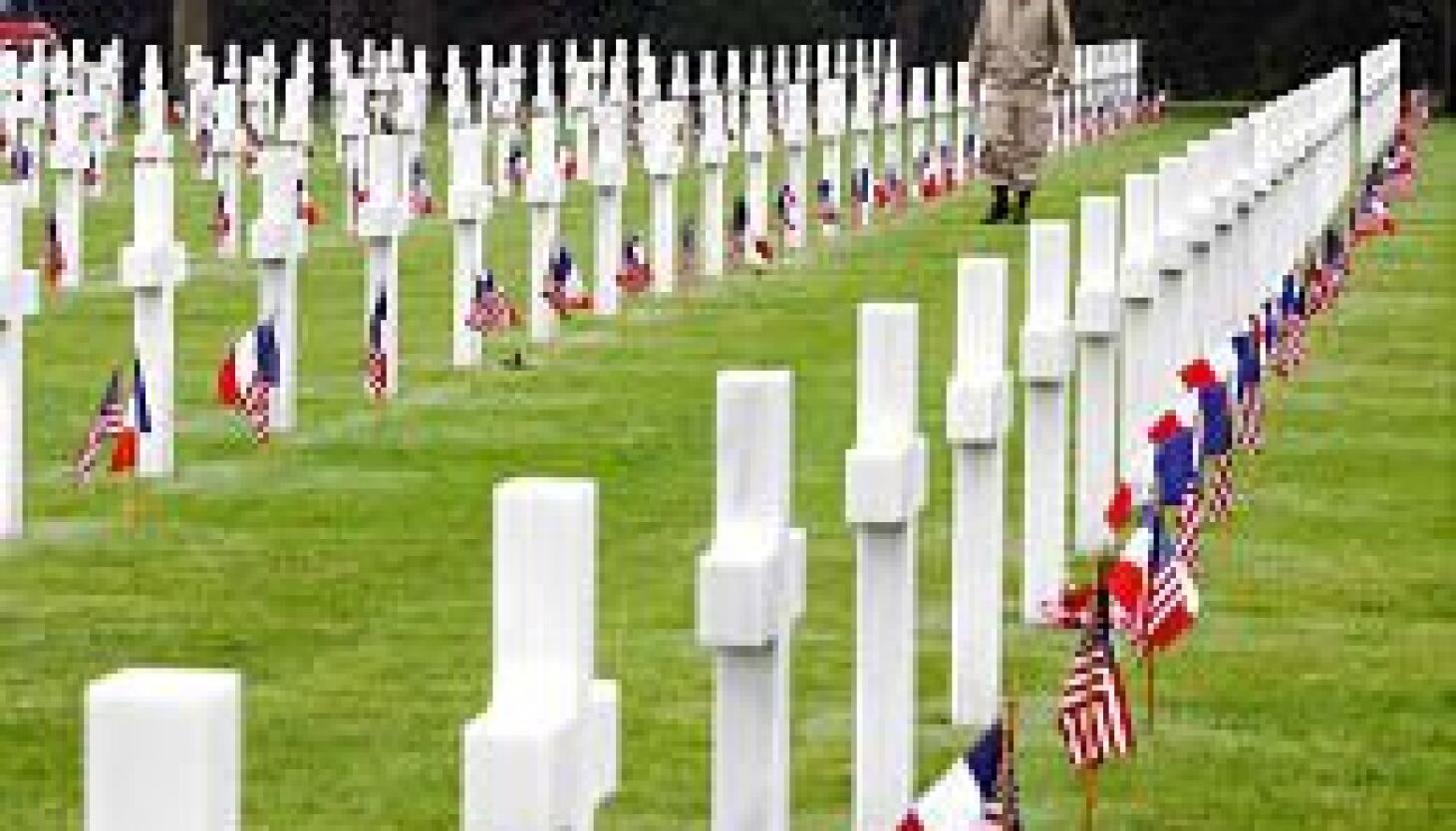 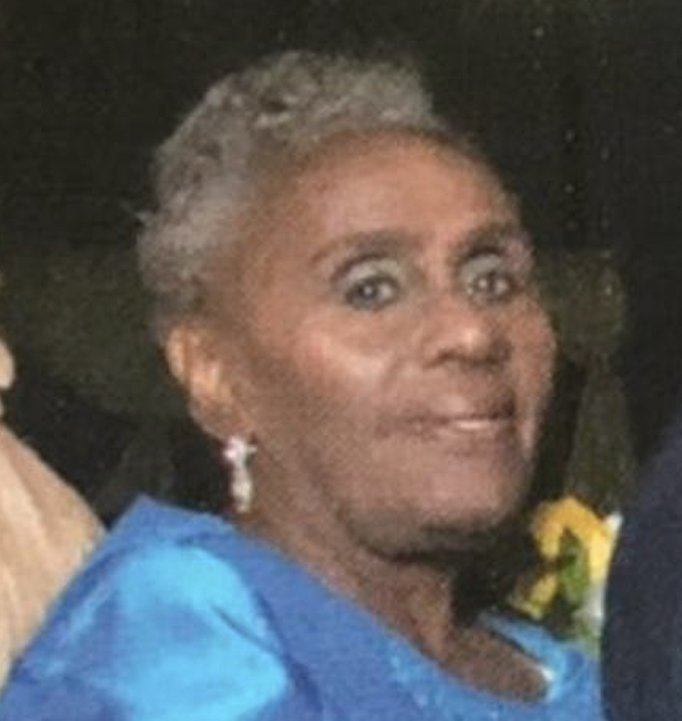