An application programming interface (also known as API) is a software interface that makes the connection between computer programs and computers. It’s a way to describe how to use or build a connection through a set of definitions and protocols of application software. And third-party APIs are exactly what they sound like— application programming interfaces provided by third parties. These third parties are ones such as Google, Facebook, Twitter, etc. that allow a company to access the functionality of the API and then use it on said company’s website. A great example of this, that’s often seen, is most maps on websites. These maps, such as where a business is located, are not designed by that company. The map is designed by a third party, like Google Maps, and is then integrated into the application program interface for use. That’s a perfect example when thinking about third-party APIs. It’s easier to outsource that design than to create it in-house from scratch.

There are a few reasons to use third-party APIs.

It’s cost-effective for most companies.

Third-party APIs are extremely cost-effective. If you’re a company that specializes in clothing design your focus is not on how to help a shopper purchase the clothing but rather a focus on designing the clothing itself. So you hire someone else who has already put in the time and effort to create that service so that you can focus on what you’re good at, clothing making.

There’s nothing more frustrating to most companies than trying to learn something for the first time in order to expedite their business goals. When online gets tricky, hiring a third-party API can simplify many business aspects. It’s better to place that effort and time into what a business knows how to do, rather than trying to create the wheel from scratch—and scratching their heads in the process.

The only downside to third-party APIs is that you do not control or have the data, the third party does. Every time a customer uses or clicks on that API provided by another company, even if it is through your website, those analytics go to the other company rather than directly into your customer database program.

But API integration is essential for many computer systems and companies. That’s where fetch comes in. The fetch method is where you’ll need to, much like a dog, make a request for the data before you can write it. If someone on your team has a relationship with the data source, you need to ask that person to hone into their relationship to access the data. A third-party system works slightly differently because it won’t allow you to give ownership via name or email. Instead, you must use an internal ID and ask the third party for that list of owners before fetching the ID and accessing that ID to write that contact back into the system with the third-party owner.

Think of it like this. You want to retrieve 10 maps. Through a third-party API, you have access to data for 10 maps through the system. From here you can build out and request the maps that you need. But once you put in those map requests that you fetched, you’ll have a response for each of those 10 fetches. You need to map through each data point to have a result that is a series of maps.

There’s another way to make multiple fetch requests. If you need to make more than a single request at a time and obtain numerous endpoints all at once you need to combine your fetches with then statements. Let’s imagine you want 10 maps of different areas, rather than the same one. You need to list all of these maps as the endpoint and make them available on the API. From here the data will come and make a little more sense to you because you simplified the endpoints and put it together so now that you can list all the maps you fetched all at once when your designated page loads and fill in your search form altogether because you have all of the maps.

There is a lot of coding that does into these types of requests and it’s incredibly important that you learn the coding before you can fetch anything. The key way to fetch data with third-party APIs is to understand that you will need to put in the code and make numerous requests for the data you are seeking because you do not own the application programming interface outright. You need to locate your data file in order to make the request that you need, which is the fetch function. And from here use the data from your block as a means to make all of the information available to you. 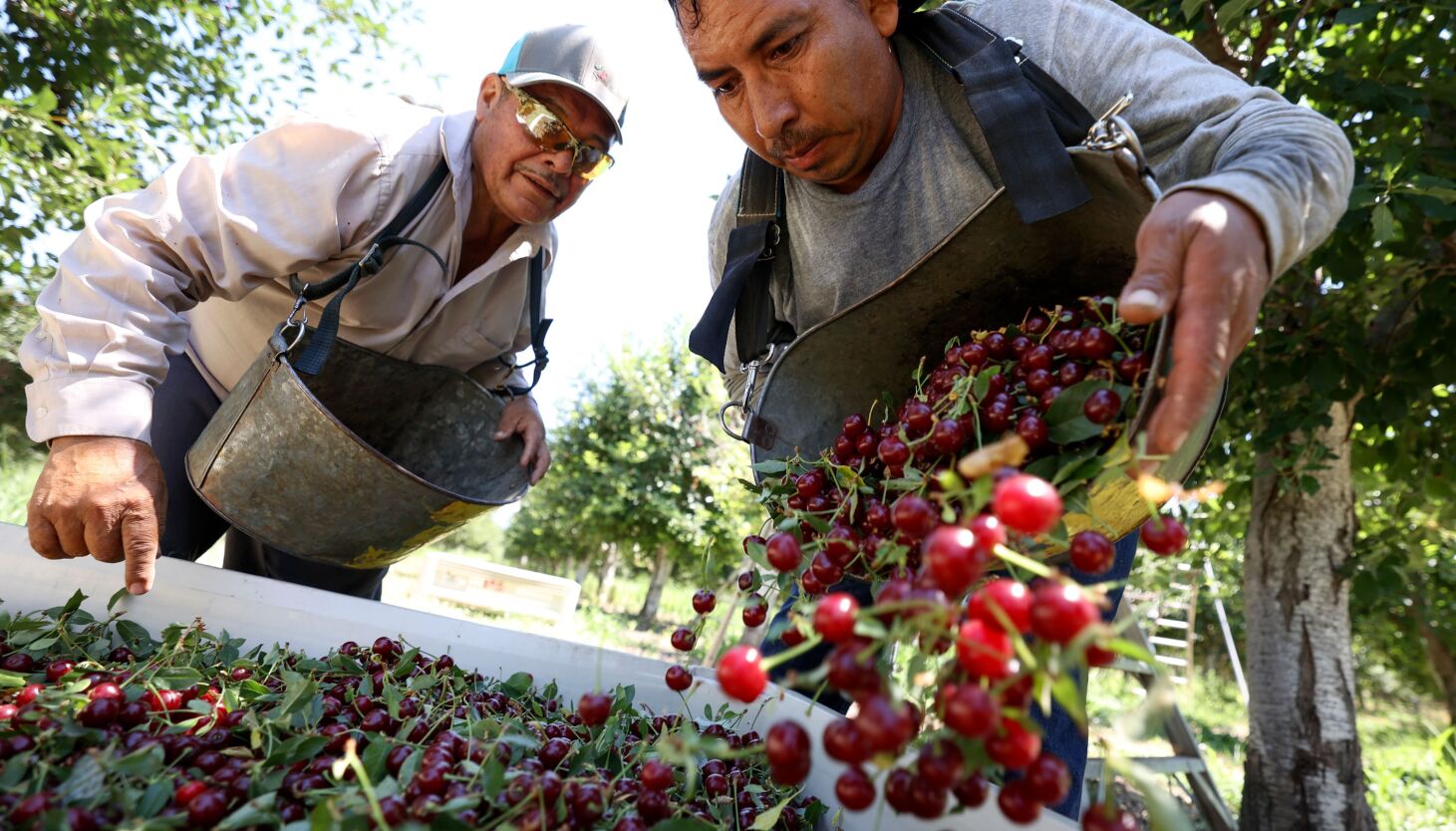 What is the relationship between immigration reform and rising food prices? 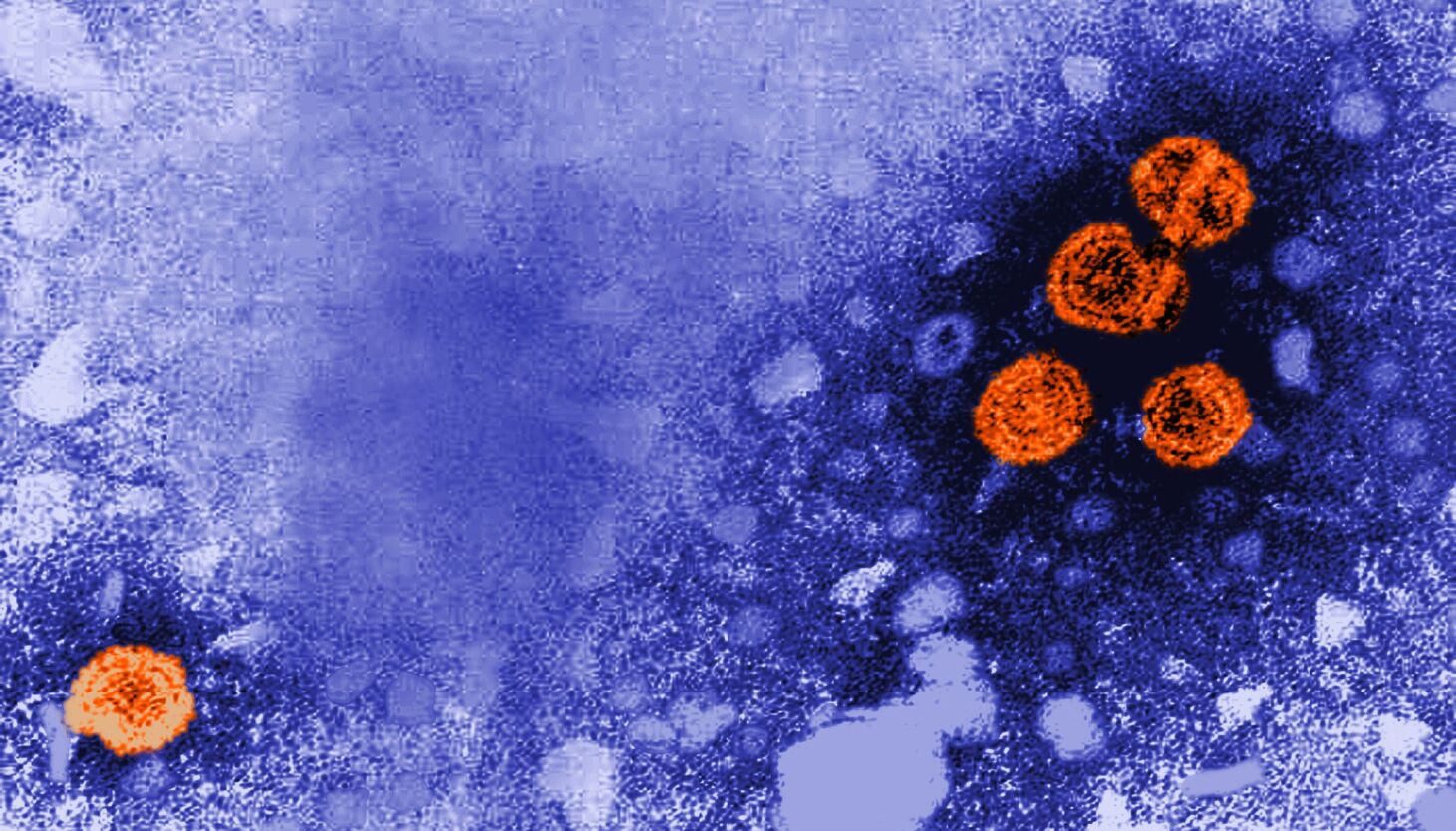 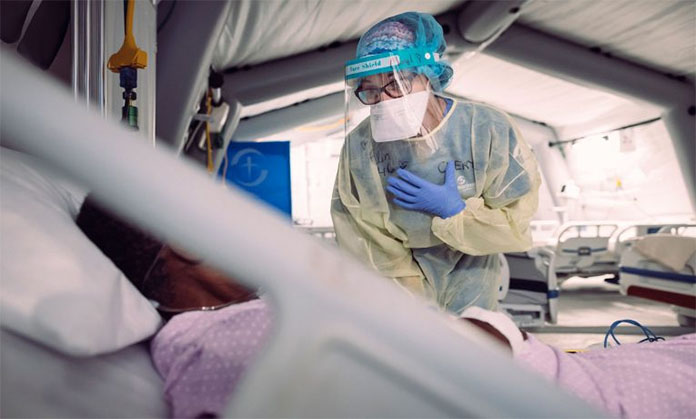 A hot teen gal tells police she wasn’t raped in the COVIDWARD bathroom!