More and more CBD studies are coming to light. The trade-in preparations containing cannabidiol has been booming lately, as more and more people swear by the healing powers of this active ingredient from the cannabis plant.

Of course, this popularity is no coincidence because if it were just a placebo, the scam would have been exposed long ago.

Also, you should know that CBD is entirely legal in the UK and Europe, and the cannabidiol market is expanding quickly with some of the best CBD products online.

But today, we will show you what science says about CBD … and if you want to learn more about how CBD can help regulate appetite, click here.

With so many people talking about it and using it, CBD must, therefore, actually be an effective and natural drug because, unlike the active ingredient THC, cannabidiol is not psychoactive at all and therefore does not cause any intoxication.

But how does CBD work, and what happens in the body? To answer these questions and more, let’s take a closer look at the available studies on cannabidiol.

The first study on cannabidiol – How it all began

After researchers discovered cannabinoids and studied the properties of cannabidiol and other compounds, it quickly became apparent that most of these are related to the effects of marijuana, hash, and other cannabis products. But when they delved deeper into how this effect works in the first place, they made an even more significant discovery – the endocannabinoid system (ECS).

At the end of the 1980s, an ambitious researcher set himself to find out more about the ECS and came to astonishing results. Professor Allyn Howlett from Saint-Louis University in Missouri used his studies to show that the human body has special receptors for absorbing cannabinoids. Two of these are particularly important and have therefore been given CB1 and CB2. They are part of the ECS and thus contribute to regulating processes in the body. They have a particular influence on the following bodily functions:

However, the ECS doesn’t just respond to the ingestion of cannabinoids from products like CBD oil, e-liquid, or CBD weed. Several studies show that the human body makes its own cannabinoids, making a clear connection between the healing effects of cannabidiol and health.

With the groundbreaking findings regarding cannabinoids and the ECS, more and more research has been done on the subject. Initially, these were mainly carried out on animals and cell samples, but the results from these experiments were already beneficial for medicine.

Based on this, it could be determined that cannabis oil has an almost exclusively positive effect on the organism, which has hardly any side effects.

The studies on the treatment and prevention of cancer yielded fascinating results. To begin with, researchers noted that cannabidiol has anti-inflammatory and analgesic effects and has calming and anxiolytic effects. Because of these properties, it was particularly popular for relieving symptoms associated with chemotherapy. However, it also turned out that cannabidiol also has an antioxidant effect and can protect human cells from unwanted mutations (cancer).

Because of these groundbreaking results, more and more studies were initiated, not only with animals but also with human patients. Based on this, it was found that cannabidiol can treat a wide variety of ailments. Some possibilities are:

These are only parts of the results so far because there are already other studies that also promise positive results.

You can also easily enjoy the many CDB natural benefits. To do so, head to JustBob.shop and order your favorite CBD products online.

In These Industries, Loyalty Programs Keep Customers Coming Back

Why is it significant to be good at essay writing 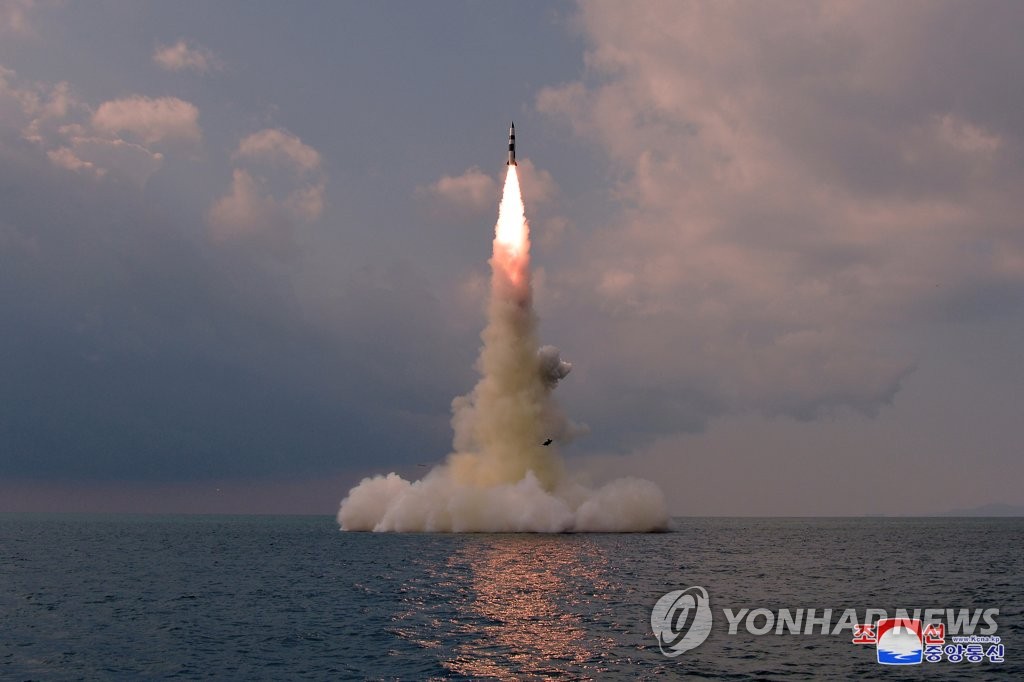 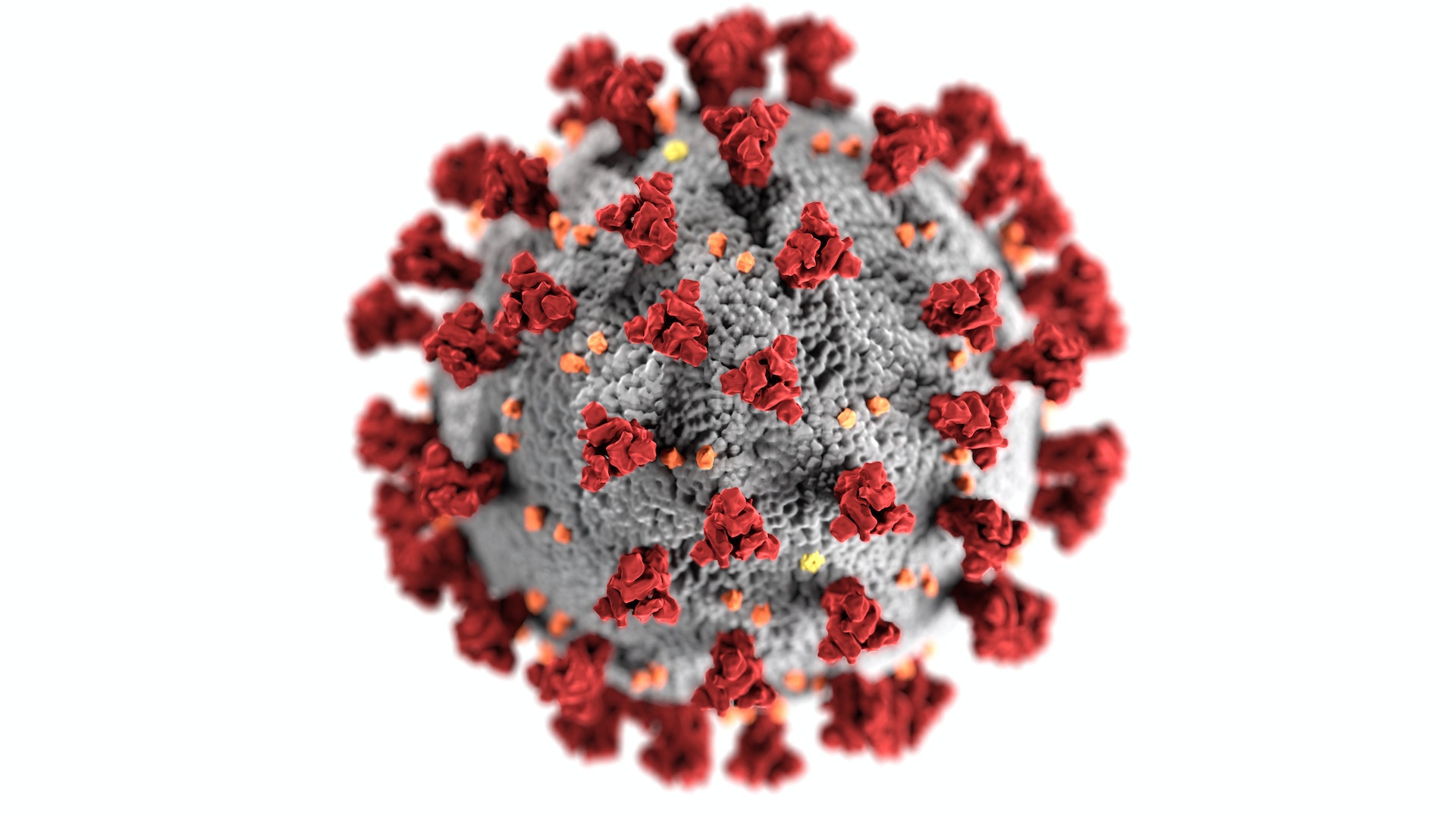 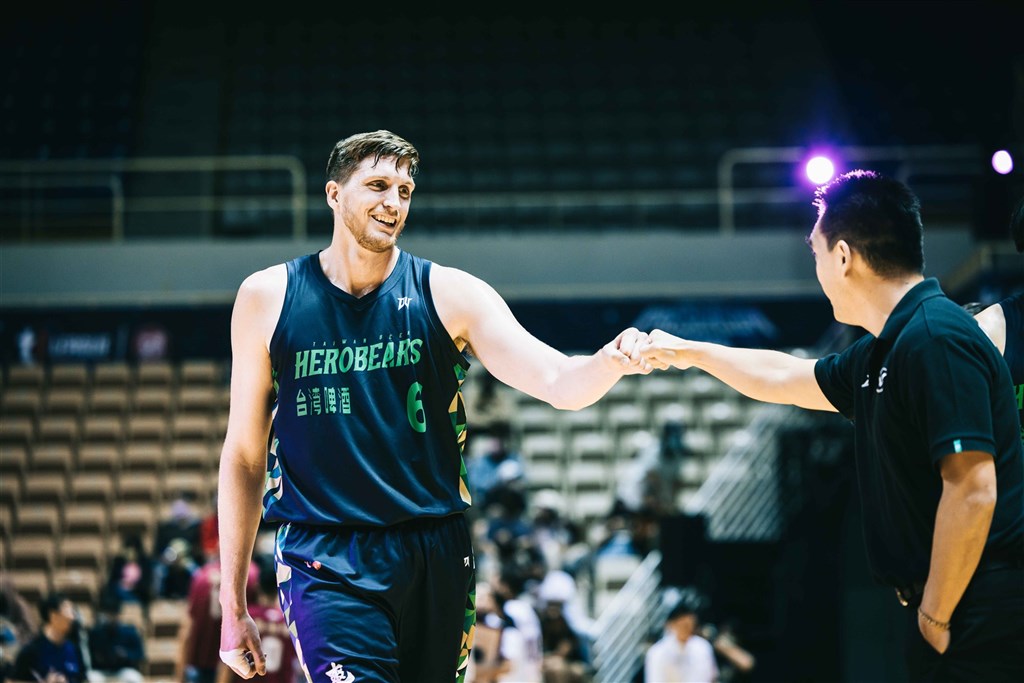