While some football fans are still getting to grips with the fact that this year’s World Cup is being held in late November as opposed to its usual summer slot, the biggest tournament in football looks to be well worth the wait after the draw was made for the groupstages in Qatar. Although some of the continental playoffs are yet to be completed, meaning there are still some countries that don’t know their group in full, the majority of sides can start planning their strategies for the competition.

There will definitely be a different feel about Qatar — the climate will be hot, the matches unpredictable and form is essentially thrown out the window in terms of the domestic season, which is interrupted for almost a month and makes the football odds for the second half of the campaign even harder to predict.

The World Cup qualifiers can only tell us so much about how a team will perform come November, but some favourites have already been established as the wait for the biggest festival of football in the world comes ever closer. Let’s take a look at who we think could win the World Cup based on how their group looks.

Unbeaten so far in qualifying, Brazil look like strong favourites to end their 20-year World Cup drought with some more dominant performances under Tite. The Seleção play Serbia, Switzerland and Cameroon, a test you’d expect them to pass with flying colours. The only question asked of Brazil is how they’ll set up, with a plethora of attacking options that must be causing a few headaches to fit them all in.

Having failed to qualify for the 2018 World Cup, the Netherlands will be keen to establish their reputation as one of the best international sides once again, and while they face a tough task against Africa Cup of Nations winners Senegal, their other games against hosts Qatar and South American overachievers Ecuador, appear to be more routine.

It’s still unclear if Louis van Gaal will take charge of the Dutch after he revealed he had cancer earlier this month, with Ronaldo Koeman expected to succeed Van Gaal after the tournament, but regardless it will give the players extra motivation to try and win it for their manager.

There’s only so long Belgium will have this golden era of players, and it will be a massive underachievement if they fail to win at least one international tournament together. Coming third in Russia, and with the likes of Romelu Lukaku, Eden Hazard and Kevin De Bruynecombined with the youthful exuberance of Jeremy Doku and Aster Vranckx, the Belgians look ready to go one step further under Roberto Martínez in a group with Canada, Morocco, and 2018 finalists Croatia.

Although they certainly underperformed in qualifying, Portugal impressed in their play off against unlikely opponents North Macedonia, with a Bruno Fernandes brace booking their place in Qatar for good. While Uruguay could prove a tough game given their record in previous tournaments, you’d think they will breeze past Ghana and South Korea, and with this likely being Cristiano Ronaldo’s last World Cup, he’ll want to go out on a bang and capture the trophy that ensures he’s remembered as the best to ever play the game.

Rematch between Democratic leaders, son of late dictator of the Philippine presidential election 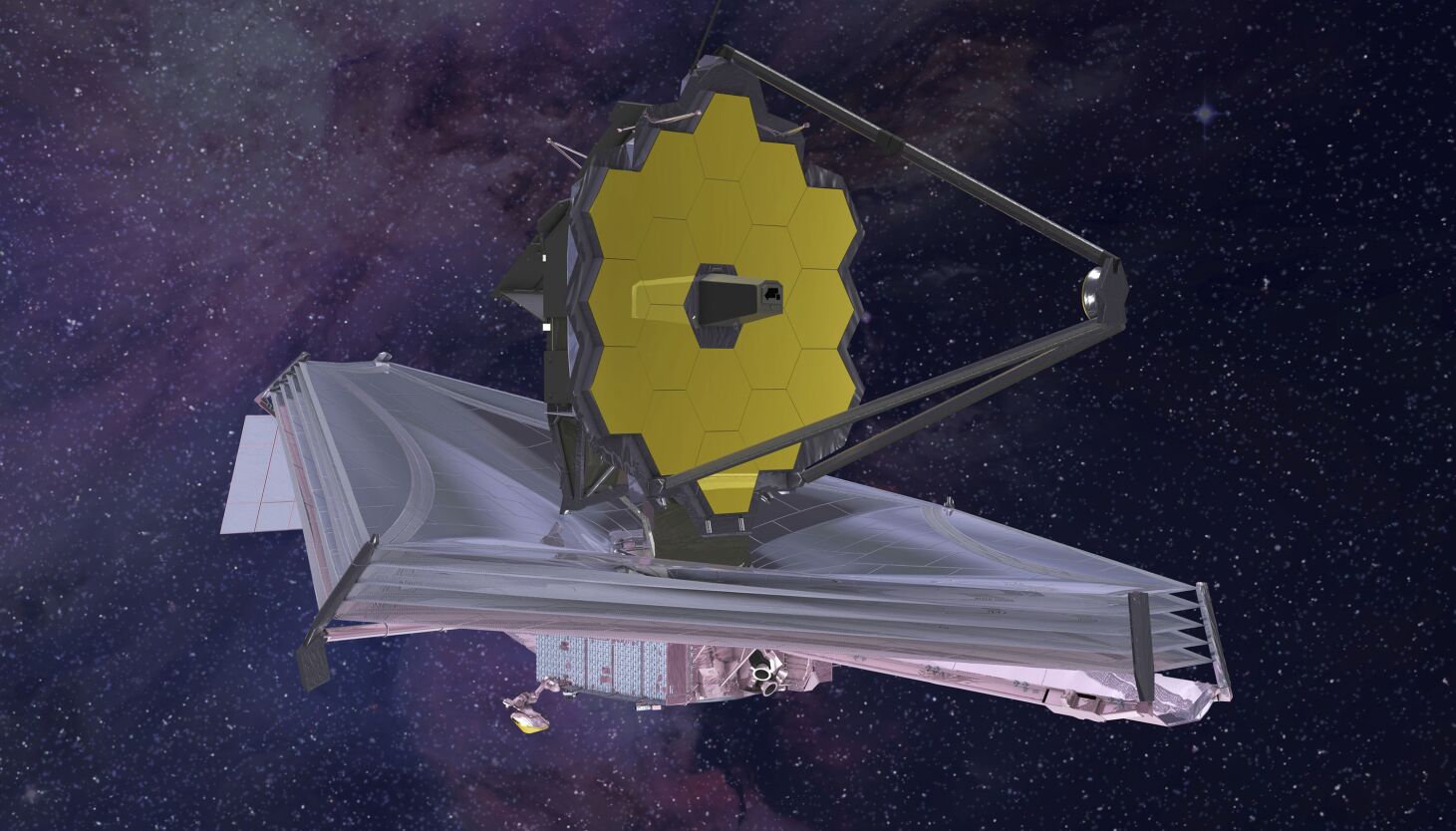 James Webb Space Telescope Damage: How Did It Happen? What is the Personal Consumption Expenditure (PCE) Price Index? 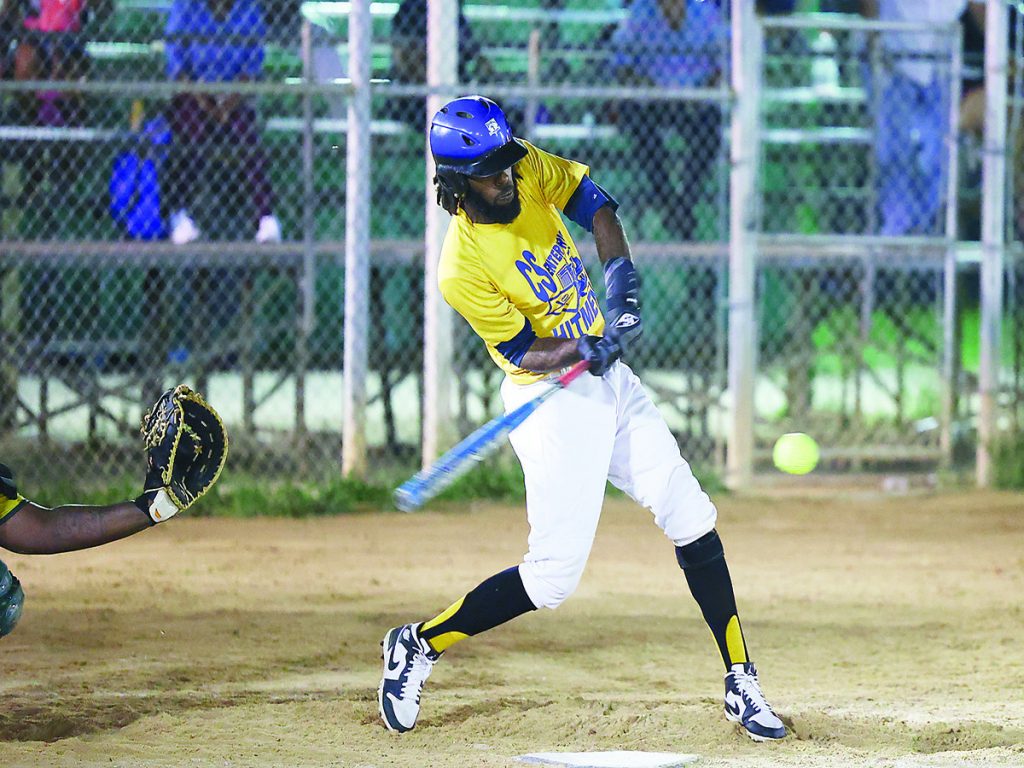 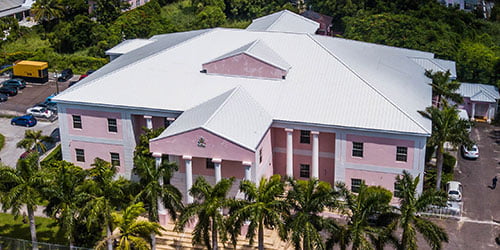 Earth’s Continents Created by Massive Meteorite Impacts During the First Billion Years of the Planet’s History: A Study