One of the most profound changes in our economy and society over the past decade is the rise of the cashless society. The number of cashless payments as a total of all payments has skyrocketed in the past couple of years alone, with mobile payments alone now calculated to reach $2 trillion a year by 2023.

As digital payment infrastructure becomes increasingly accessible on a global scale, businesses are having to adapt. While some industries remain laggards in the race to a cashless society, some are emerging as leaders, spearheading new types of transactions altogether.

One thing that’s clear in the race to a cashless society is that a handful of select countries are leaps and bounds ahead of everyone else. These include:

Arguably the global leader in a cashless world, Sweden aims to become 100% cashless by 2023, which would be a world first. Internet banking penetration is practically universal in the country and many visitors to cities such as Stockholm will find it difficult to buy anything with physical cash, even if they wanted to.

Although internet banking varies widely by region, China is the undisputed leader in cashless payments worldwide. The bulk of China’s cashless payments are facilitated by a handful of popular apps, most notably WeChat Pay and Alipay, which allow anyone to make instant payments by scanning a QR code.

The UK has appeared from seemingly nowhere in recent years to emerge as a global leader in cashless spending and is now on track to become a fully cashless society by the mid-2020s. UK consumers use their mobile phones and payment apps to complete transactions at a higher rate than almost anywhere else in the world, to the extent that banks and ATMs are closing en masse.

The industries leading the way

It’s not just nation-states that are leading the way towards a cashless society. It’s clear that some industries are ahead of others, with some conducting business exclusively via app-based payment gateways. Prominent examples include:

Probably the most obvious example, e-commerce has done more than any other industry to propel us into a cashless world. Industry giants such as Amazon and Alibaba complete billions of dollars worth of app-based transactions every single day and were among the first major companies to succeed without accepting cash as a form of payment at all.

The online gambling industry is now worth more than $50 billion a year, with all of that money being facilitated via web-based payment gateways. Cashless payments are so integral to the online casino industry that this Bonusfinder USA guide to the best casinos even breaks different companies down according to which payment gateways they offer customers. Digital payment infrastructure allows casino players to make instant, secure deposits for slots and poker games, which is why this industry has embraced cashless technology from the get-go.

In cities across the world, it is increasingly difficult to buy a bus ticket, a metro pass, or a taxi fare using cold, hard cash. Industry research has shown that cashless has rapidly taken over much of the transportation industry, with cash payments well on the way to being phased out in many countries and cities. At least you’ll no longer need to rummage around for the exact change to give your bus driver.

A cashless society feels all but inevitable. The only question that remains is whether those who are lagging behind in the race to cashless will be able to catch up in time. 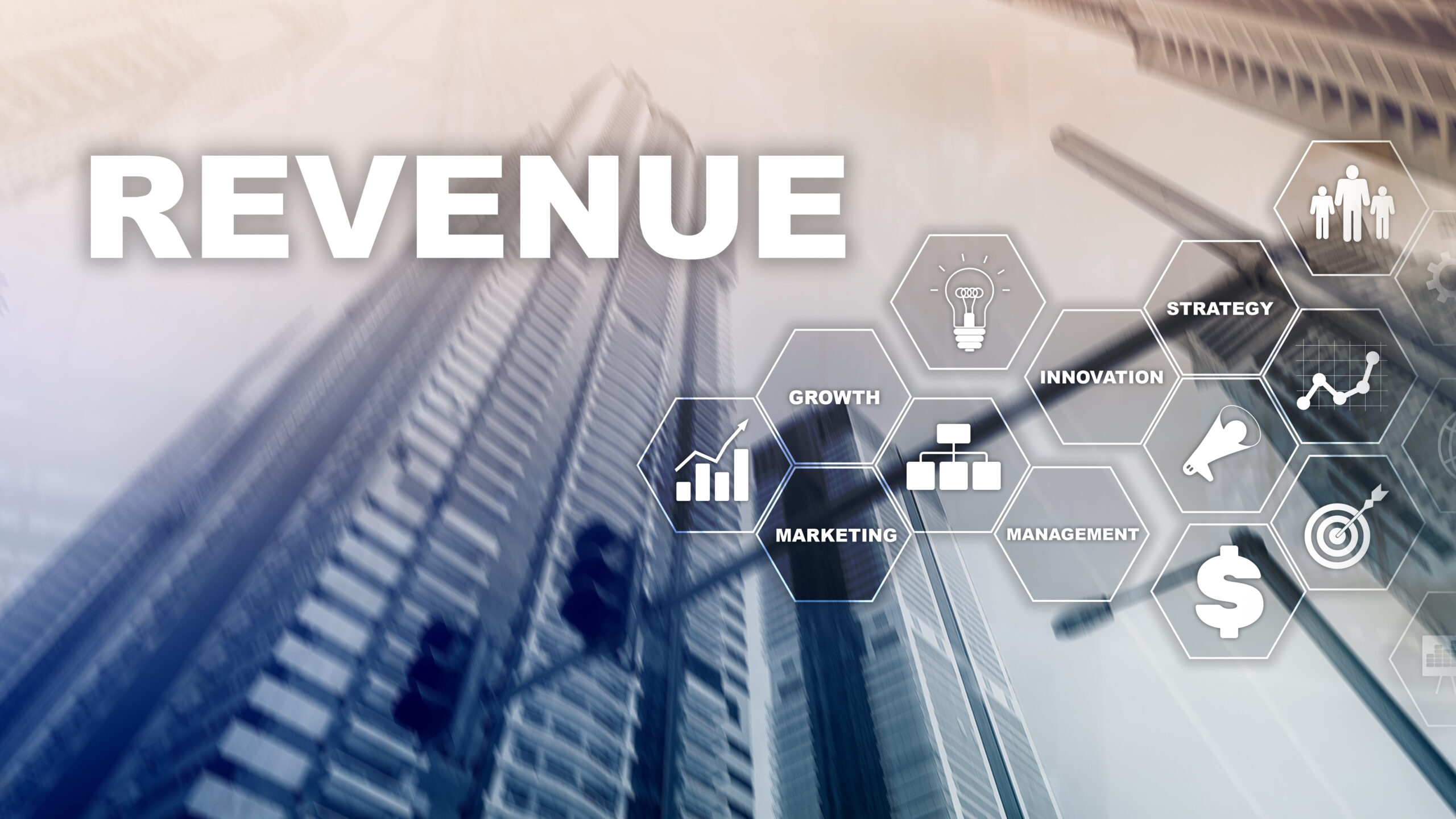 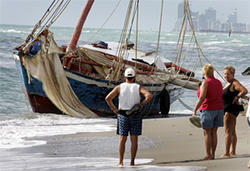 Report on the influx of illegal immigrants